With simple problems, if everything is going well, they will never get as far as the executives. They are solved before they get to that point. What does end up reaching the executives is what Miguel Ángel Ariño, professor of IESE’s Decision Analysis department, calls “difficult decisions”. These are the decisions that “have an impact on important variables and conflicting interests for the organization”.

The expert offers an example: “Central banks are facing a difficult decision, as they are considering raising interest rates in order to fight the incredibly high inflation that is so damaging to homes and businesses”. So, what’s the problem? It’s that they know, clarifies Ariño, that “this rise could trigger a recession, which would endanger those same homes and businesses that they are intending to help”.

Following the example, there is a silent guest who is the real elephant in the room: this uncertain, high-speed world of ours, in which it always seems that we are one step behind events that we see on our screens in real time.

In such a world, central banks, according to Ariño, “cannot remain paralyzed. They must act quickly and forcefully, or else risk even higher inflation, which would require that they take even harsher measures.” And harsher means more devastating for economic growth, for the population and for businesses,

Examples of difficult decisions at work

That’s right: most difficult decisions aren’t pleasant. Not by a long shot. For this reason, when the wind turns against businesses due to the cooling of the economy, it is the executives’ responsibility to make complicated decisions, such as:

Executives need to tackle these decisions by using, according to the IESE professor, “their knowledge and experience to identify the changes and consequences that are going to lead to the decision”.

And then, as an executive, you always need to leave room in these reflections, not only for calculating the financial impact, but also for intuition. The author Isabel García-Méndez has developed a method for making the most of this intuition, in which she recommends:

The line between major individual and group decisions in an organization is always thinner than it seems. Although ultimate responsibility falls on you as the executive, Ariño thinks that you should also include the following groups in your process for making difficult decisions:

Include your employees when making difficult decisions

As Ariño warns, forging consensuses and winning over major participants in a difficult decision is a priority for an executive. This is due to the following reasons:

In any case, as the IESE professor points out, “sometimes the expected support does not materialize, even in a crisis, because management has not earned the trust of their employees in the previous years”. This trust, he concludes, “is an essential asset for an organization”.

IESE programs for executives can help you discover new ways of developing this trust over the long term, and it can also help you respond to the immense challenge that is involved in difficult decisions, both in prosperous times and when the economy is cooling. The world is spinning increasingly quickly. You are the one who sets your own pace. 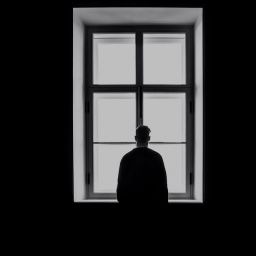 How to improve your strategic thinking
25 Nov 2020 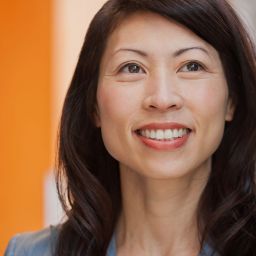 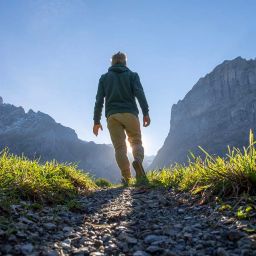 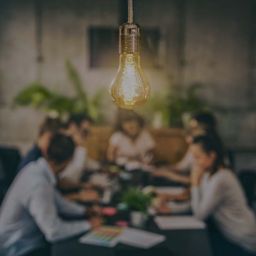 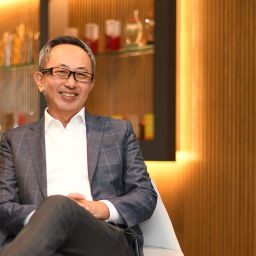 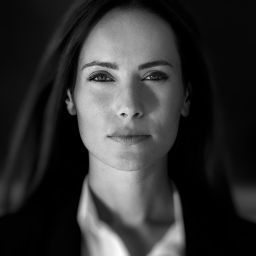 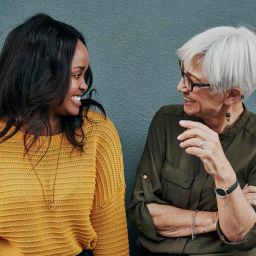 How to give and receive feedback. Keys for leaders
22 Feb 2022 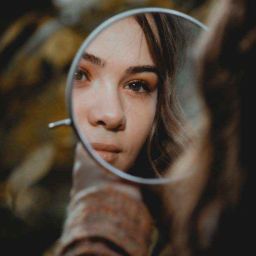 To lead others, know yourself first 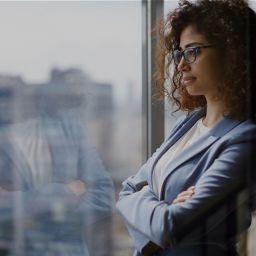 Martech: how to leverage technology to improve digital marketing
01 Mar 2021 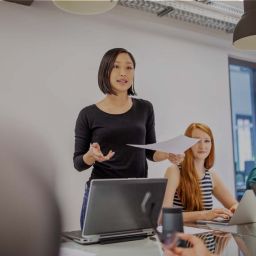 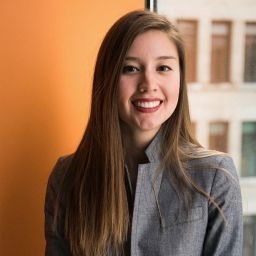 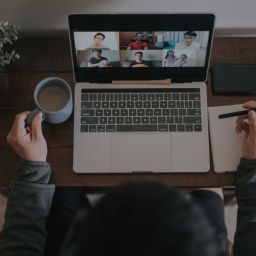 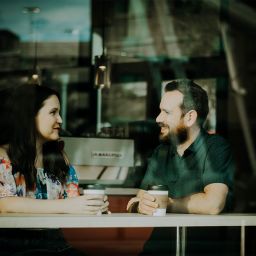 The power of face-to-face conversations
22 Feb 2022 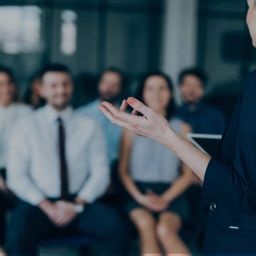 The Power of Non-Verbal Communication
08 Oct 2019