Marc Coma, CEO of KTM AG in Spain, won the Dakar Rally five times on his motorcycle before making the leap to business management.

Hardly anyone expected it. So when he said that he was retiring from top-level competition, it was like a bomb. He had achieved international legend status as a rider, he was at the peak of his career and his fans and sponsors didn’t even want to imagine a future without him.

It was 2015 and, in the two years prior to his surprising announcement, Marc Coma had won the Dakar and Qatar rallies twice in a row and had also been crowned rally champion in the Morocco Rally and in the world championship of Rally Cross-Country. He was a fierce, cunning and unstoppable rider. How was someone like this going to retire in their prime?

That question, which many were asking at the time, was a trick question. Coma wasn’t thinking of retirement. Quite to the contrary. What he needed was a change in his life and profession, to take on new challenges and compete in a different kind of way. A legendary rider was aspiring to become an extraordinary manager.

“The most difficult thing is managing the moment where you stop competing. It is the most complicated step an athlete has to take. Managing this stage in your sporting career well is a victory in itself, ” the rider admitted months later to Spanish news agency Agencia EFE.

But, in 2015, after a career full of successes, Coma was almost forty years old … If he wanted to become a manager, he had to get moving.

How to design a professional transformation strategy

Coma knew that he had to first analyze his main strengths, identify the sector where he could develop them, acquire some business experience and choose the right training program that would provide him with the knowledge and contacts he needed in a short period of time.

His strengths seemed clear: it takes exceptional leadership and temperance to prevail in competitions that force you to cross the desert. There the conditions are extreme and you have to make decisions extremely fast. In parallel, he had been managing his assets and his sports career for years – he was his own manager – and he knew what it meant to lead a project, since he had launched a team to help younger motorcyclists.

Shortly after stepping away from racing in 2015, Marc Coma assumed the sports management of the Dakar Rally as number two in the organization, below its director, the Frenchman Étienne Lavigne. There, as he himself acknowledged in numerous interviews, he immersed himself in the organizational and business side of the competition. He was there for almost three years thrilling years.

Coma reached his next goal in 2018. He wanted to stop, take time, get perspective and train as a manager. And he chose IESE’s Advanced Management Program (AMP) to do so. He was looking for a different vision of business management and a network of contacts with whom he could grow professionally and personally, beyond motorcycling.

And beyond the program itself, he found himself immersed in an environment that gave him the opportunity to collaborate with other future senior executives, soak up different ideas, experiences and dreams and put his leadership to the test in a different way. “The feeling when you start learning again – he acknowledged – is fantastic”.

From the classroom to the company

True to his career, after going through IESE, Marc Coma continued to accomplish his objectives. In 2019 he joined the senior management of KTM Spain, the brilliant Austrian motorcycle firm that he knew all too well from his time as a rider and that has more than 100 dealerships in Spain.

There he made the most of the opportunity to learn for an entire year alongside César Rojo, the CEO who had placed the company on the map for major competitions, along with Husqvarna Motorcycles. The Spanish subsidiary of KTM had become one of the fastest growing in the group and, in addition, Rojo was another great reference in the sector: he had won nine world titles as team leader with Derbi and Bultaco.

After this period of adjustment, Coma was more than prepared. His great opportunity had come. In 2020, he rose to the top leadership of KTM in Spain and completed an impressive transition from the deserts of Dakar to the demanding offices of the Austrian multinational. 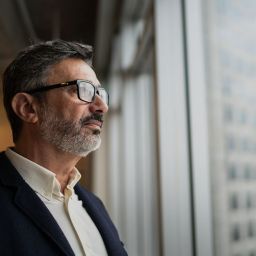 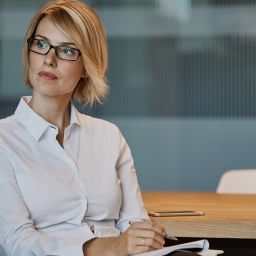 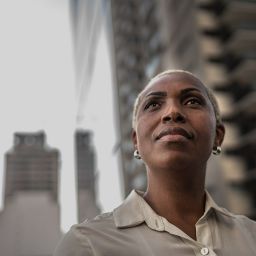 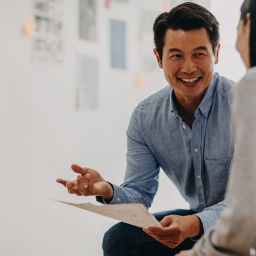 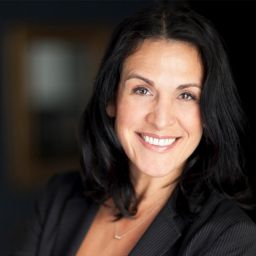