The cornerstones for building a better business world

On the historic occasion of the Pope's November 2010 visit to Barcelona, IESE's Antonio Argandoña highlights some useful lessons for companies in relation to their ethical obligations, inspired by Benedict XVI's encyclical. 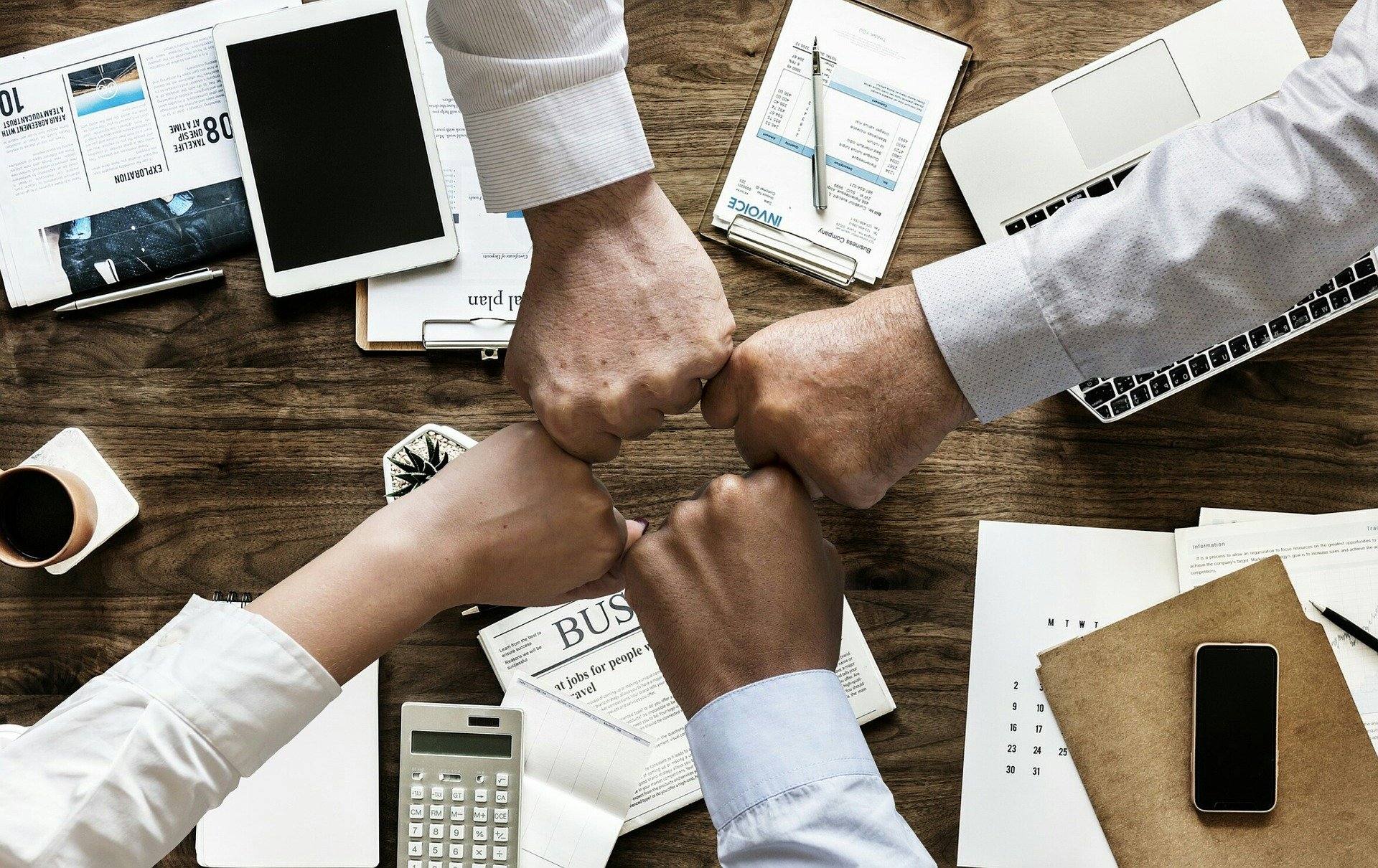 The cornerstones for building a better business world.

Pope Benedict XVI's historic visit to Barcelona in November 2010 paid tribute to the work of a visionary builder, Antoni Gaudí, whose church, the Sagrada Familia, is still under construction after more than 120 years. The devout 19th century architect dedicated his life to building something that defies the odds, even by 21st century standards.

The official consecration of this unfinished basilica serves as a source of inspiration for subsequent generations who dedicate themselves to fulfilling their own labors of love for which they may never see the end result.

For many businesspeople trying to make a difference in the world today, corporate social responsibility may feel like one of those works in progress. Yet, it is an important job worth doing, underscores IESE's Antonio Argandoña, as he reflects on some of the core teachings contained in the Pope's missive, known as "Charity in Truth."

Though the Pope doesn't address corporate social responsibility per se, the text, as a whole, is full of suggestions that hint at his perceptions of the concept.

The encyclical makes reference to the moral challenges facing companies today. There is a growing conviction that managers cannot focus solely on the maximization of profits. Instead, they must take into account every stakeholder that contributes to the life of the business.

The Pope also mentions a growing public consciousness of business ethics. Argandoña explains that the Pope would regard companies and their stakeholders as being morally responsible for their actions. This contrasts with taking a purely sociological, pragmatic or instrumental approach to ethics.

1. Ethics must be centered on people. Every economic decision has a moral consequence. As traditional business anchors disappear, and outsourcing further weakens the ties between producers and suppliers, these moral foundations are eroding, making the need for corporate social responsibility greater than ever.

The Church would say that the company needs to work for the greater good, but this does not mean that companies have to assume the role of a nanny. Precisely because people are at the center, corporate social responsibility depends greatly on each person taking responsibility for his or her own personal development and actions. Corporate policies, therefore, must assist in facilitating individuals to achieve those aims.

2. Corporate social responsibility is unique to each company, and should not derive from vague abstractions. There is no blueprint to follow. Instead, individuals need to consider their own time, place and circumstances, and make decisions based on these factors and on their own consciences.

3. It should be rooted in sound concepts of social justice and charity, not mere philanthropy or "do good" actions. A crucial factor that influences corporate social responsibility is the purpose of the company. The encyclical warns against pure profit motives. Instead, firms should strive for long-term sustainability and the benefits for the economy and society as a whole.

In this, one must seek to uphold certain virtues. Obviously, justice is one important virtue in business transactions and relationships. So is charity, because market exchanges alone cannot produce social cohesion.

Argandoña cautions against confusing charity with philanthropy. Corporate social responsibility involves more than a fair and equitable distribution of material goods. Certainly, sharing is part of it, but taking joint responsibility and working together for a higher goal are also crucial aspects in the definition of charity.

4. It must be voluntary. Decisions must be entirely voluntary, not enforced by regulators or the state. This does not mean that co
mpanies can opt out of living up to their legal responsibilities as and when they feel like it. Sometimes, corporate social responsibility coincides with what the law requires, other times not. But if corporate social responsibility springs from a personal vocation or calling, as the Pope would put it, then it is down to free individuals choosing to live in favor of a shared assumption, rather than having such responsibilities imposed on them by external forces.

5. It takes a committed conscience to realize it fully. Ideally, for this grand vision to be realized, the author believes that the Christian ethical belief system offers the best framework for leaders and stakeholders to make corporate social responsibility work in their own organizations. However, Argandoña is quick to acknowledge that he is offering up his own humble interpretation of the Pope's letter, so he would refrain from offering this as a step-by-step guide for putting corporate social responsibility into practice.

Still, there is plenty of wisdom to be found in this encyclical, which, like Gaudí's church, will inspire and energize others to push on and achieve lofty ambitions of their own making.