Mend your supply chain to prevent a brand disaster

Would you know if your suppliers were using unauthorized subcontractors? Research from the fashion industry reveals some key predictors of the practice. Knowing these can help you sew up your supply chain's loose ends. 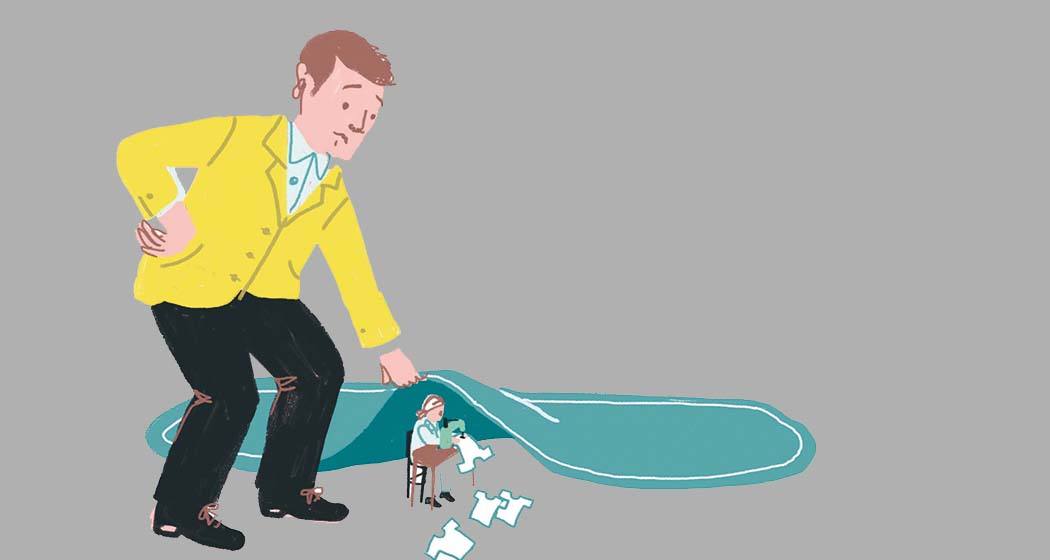 Would you know if your suppliers were using unauthorized subcontractors?

A buyer for a major North American clothing brand gets a call from her overseas supplier: The factory that makes her T-shirts just received another bulk order for specialist swimwear which also has to be ready for the spring season, and the supplier wants to know if it would be okay to subcontract the T-shirts to another factory. If you were that buyer, what would your answer be?

First of all, if your supplier is calling to tell you that, you're already one step ahead of some clothing companies. Still, would you be able to fly a director to inspect the third-party provider and ensure their facilities were in full compliance and do it all within a week so as not to miss your original delivery deadline? Better yet, would you plan order capacity with your best suppliers three to five years in advance, most likely avoiding the last-minute phone call in the first place? The latter is what H&M does as part of its commitment to be a responsible buyer.

A lot has changed in the apparel business since the infamous Rana Plaza collapse in Bangladesh in 2013, which killed more than 1,100 people and injured thousands more. That tragedy did more than expose the harsh working conditions of garment workers; it revealed just how little many Western brands actually knew about their own supply chains and the extent to which their products were being unknowingly subcontracted to unauthorized suppliers.

Since then, many of the brands implicated in that disaster have stepped up and taken a more hands-on approach in tracing their supply chains. Increasingly, you will find them publishing this information openly on their websites. In some cases, you can click on a product and it will tell you all about its provenance, not just the exact factory where it was made, but in some cases the farm where the cotton was grown, the mills where the textiles were spun, even the drivers who delivered the items on their long global journey.

That being said, those exceptions are not yet the rule for an industry that is most susceptible to unauthorized subcontracting. In the wake of the Rana Plaza disaster, we collected data from a global supply chain manager who linked buyers -- mostly mass-market apparel products for North American brands -- with suppliers located in Asia. This middleman began recording when orders were subcontracted to unauthorized factories, something that did not happen before the Rana Plaza incident. (Although there had always been subcontracting, buyers were only informed of it when the subcontracted party was on an authorized list, which is why so many fashion brands were unaware their orders were being fulfilled in a building with construction violations.) With this new data now being gathered, we were able to probe the main drivers of unauthorized subcontracting. What we discovered provides insights for apparel retailers to predict when such subcontracting will likely occur -- and thereby prevent future disasters in their supply chains.

Enter your email below to unlock