A new study published in Nature Human Behaviour sheds light on the role of within-job pay differences in the gender pay gap. 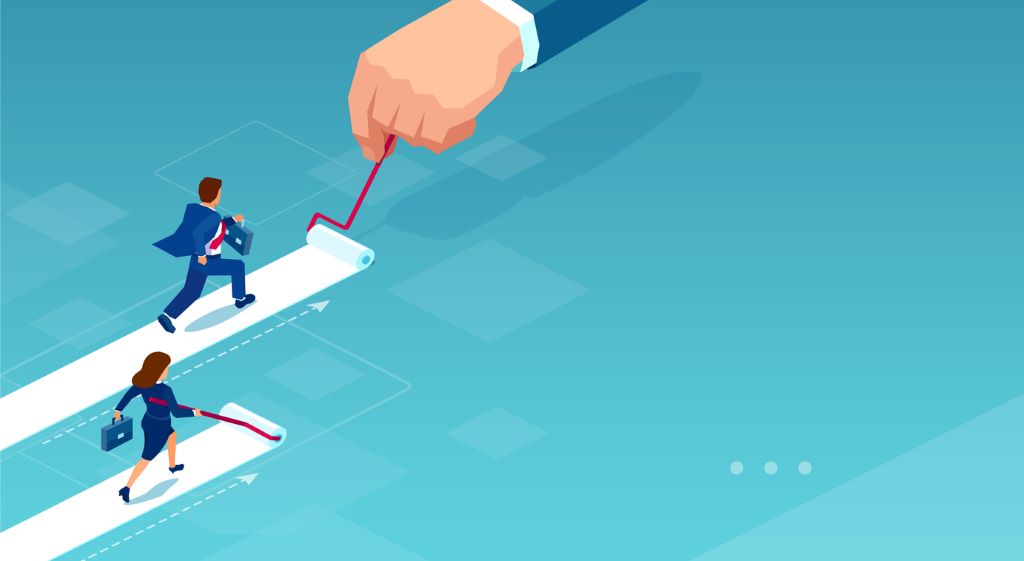 How are societal views shaping whose work is defined as valuable?

It is well established that women tend to earn less than men. Previous research documented that segregation into certain jobs — say, women as teachers and nurses and men as bankers and business managers — accounted for much of the gender pay gap. So, as women are entering the workforce in greater numbers, armed with more advanced degrees, with expanded rights, how much is the gender gap going away?

Not as much as previous research would have suggested. To better understand the gender gap in pay for jobs that are substantially the same, a global team of researchers — including IESE professor Marta Elvira, as well as Halil Sabanci and Paula Apascaritei, who both earned their PhDs at IESE — have crunched millions of datapoints controlling for numerous factors from novel administrative datasets. The results are published in Nature Human Behaviour as "Within-Job Gender Pay Inequality in 15 Countries."

To summarize the results in a single line: gender still accounts for approximately half of the pay differences reported when comparing the same jobs in the same occupations in the same firms.

Where in the world is gender pay inequality most and least pronounced?

Across countries, results vary widely and in interesting ways. In the 15 countries studied, the gender gap in earnings ranged from just 10.6% in Hungary to 40.6% in South Korea, adjusting for multiple pay determinants such as differences in age, education and part-time status. (See "basic pay differences for women" in the table below.) Note that when you look at within-job gender gaps in pay, different patterns emerge. In Israel, gender accounted for just over a third (35%) of the within-job pay differential, while more than four-fifths (83%) of the pay gap was due to gender in Hungary. Spain came in closer to the upper end at 77% while Germany and the United States were closer to the average at 54% and 48%, respectively. (See "% of pay discrepancy occurring within job" in the table.)

Source: This is an adaptation of the table in Penner et al. 2022. Within-job gender pay inequality in 15 countries. Nature Human Behaviour.

The bottom line is: both within-job differences and sorting into jobs contribute to the gender pay gap today. As such, “equal pay policies have an important role to play in creating gender equality in the labor market,” the co-authors conclude. Regarding job differences, organizations can still review their own hiring and promotion practices to ensure less gendered occupations and jobs, as well as questioning “societal views regarding whose work is defined as valuable.”