When you wish upon a star... your organization may suffer

If you think the brilliance of a star-hire will rub off on the rest of your organization, think again. Research by Fabrizio Ferraro helps illuminate the real costs of recruiting and hiring renowned talent. 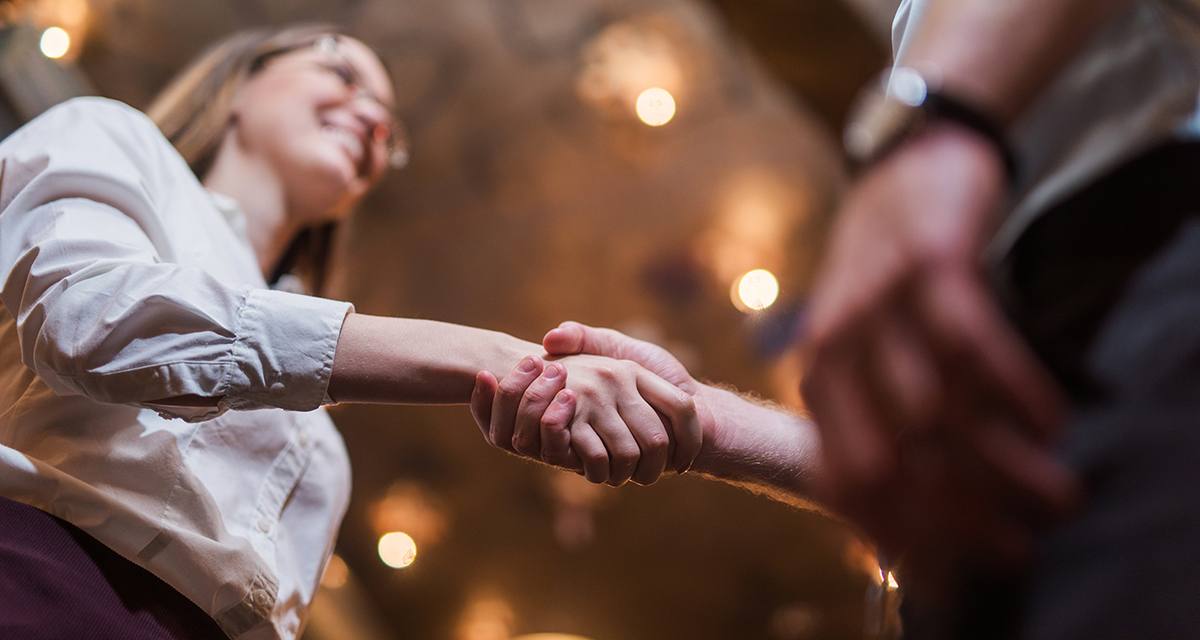 Hire star talents in an organization can have an impact on lower-status incumbents.

Many managers jump at the chance to hire renowned talent, assuming those incoming stars will mentor incumbents who are lower on the totem pole and trigger positive spillover effects throughout the organization.

Yet new research warns against wishing upon a star, suggesting that the move is unlikely to benefit current colleagues in many business settings once resource reallocation is taken into account.

The research, carried out by IESE's Fabrizio Ferraro, alongside Matteo Prato of USI (Lugano), proposes that when star talents are hired in an organization, lower-status incumbents may see their resources drain away and their performances suffer -- to the detriment of the organization as a whole.

The findings call into question many justifications for paying top dollar for stars.

The co-authors chose the world of financial analysts to study this phenomenon. "Star" stock-pickers, chosen by Institutional Investor magazine for its annual All-American Research Team, receive attention from the business press and from potential employers. But the authors find that, on balance, hiring a celebrated "All American" analyst doesn't help incumbent analysts perform better. The know-how shared by incoming stars fails to compensate for the resources they drain from incumbents. In fact, hiring stars, they conclude, goes so far as to negatively affect incumbents' performances.

The study results also show that the higher the status of the newly hired analyst (looking at the Institutional Investor ranking history), the greater the decline in incumbent analysts' performances, measured via the profitability of their recommended stock picks. This decline, though, is moderated by the status of the incumbent analyst. That is to say, the performances of higher status incumbents are less vulnerable to the arrival of a star than those of their lower status peers.

With the so-called "war for talent" still underway, some organizations are paying astounding prices to poach a star from a competitor. Yet in many business settings, it can be hard to decipher who the true "stars" are in the first place. What makes a marketing guru or an all-star analyst? Are popularity and other subjective factors mixed in with measurable knowledge that impacts performance?

Previous organizational research had proposed that star scientists, measured by their academic publishing records, have a positive effect on their colleagues' performances. However, there is evidence that this boost happens only when objective measures of star quality are available (as in the case of scientists). When stardom is based on awards, rankings, or other more subjective standards, the benefits quickly diminish.

The business world would be wise to take this status and quality distinction into account. Executives should know that their organizations are only likely to benefit from hiring stars when their reputations are built on objective manifestations of superior quality.

By contrast, when status is more subjectively based, employing stars is likely to do more harm than good. This is because the hire may well generate an uneven redistribution of valuable organizational resource
s, which may not be counterbalanced by the "superior" knowledge of the newbie. As the authors put it: "Managers who continue to hire stars may instead contribute to the further balkanization of their organizations and ultimately degrade performance at both the individual and organizational levels."

The empirical data track sell-side security analysts in the United States who are annually ranked by Institutional Investor (II) magazine. The ranking is based on a survey sent to worldwide buyers of sell-side research, including portfolio managers, investment officers, and buy-side analysts from major money management institutions. The II ranking is widely watched amongst analysts and "the best indicator of their status in the field," as the article notes. Using a sample of ranked analysts' job mobility events from 1996 to 2007, the co-authors test their hypotheses with various models and robustness checks, looking at the returns from analysts' recommendations, as tracked by the Institutional Broker Estimate System (IBES).

This research was supported by the European Research Council under the European Union's Seventh Framework Program [Grant ERC-2010-StG 263604-SRITECH].