For over a decade Jan Simon worked for Goldman Sachs International, Merrill Lynch International, and Salomon Brothers International. He co-headed the Emerging Markets Trading Desk at Salomon Brothers, set up the Continental Sales-Trading Desk at Goldman Sachs and was a member of Merrill Lynch’ Hedge Fund Advisory Group. He has been a special advisor to Pacific Lake Partners, the largest investor in search funds and is the managing partner of Vonzeo Capital, a global institutional investor in search funds.

His expertise is in the areas of: investment strategies, alternative investments and mergers and acquisitions for both European and North American markets. He has managed money in equities, fixed income and advised hedge funds in a variety of strategies.

Jan merges his academic background with his professional expertise to bridge gaps between both worlds where these exist. His research covers the influence of networks in the decision-making process in the investment world and their impact on systemic risk. He has a PhD in Finance, Master in Business Administration, Post-Graduate in Investment Advice, Masters in Law, and a Bachelor of Law.

He served the first battalion Para-Commando as well as NATO’s Special Intervention Forces. He holds both Commando A and Parachutist A military certificates. 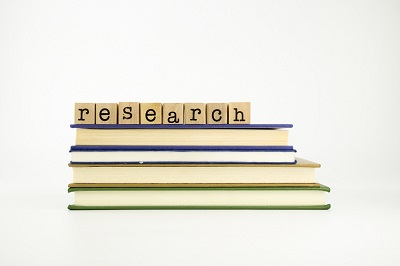 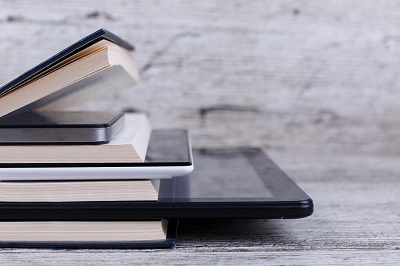