How has the war impacted the international economic and financial order so far? Prices, wages, central bank reserves and debt repayments are all at play. 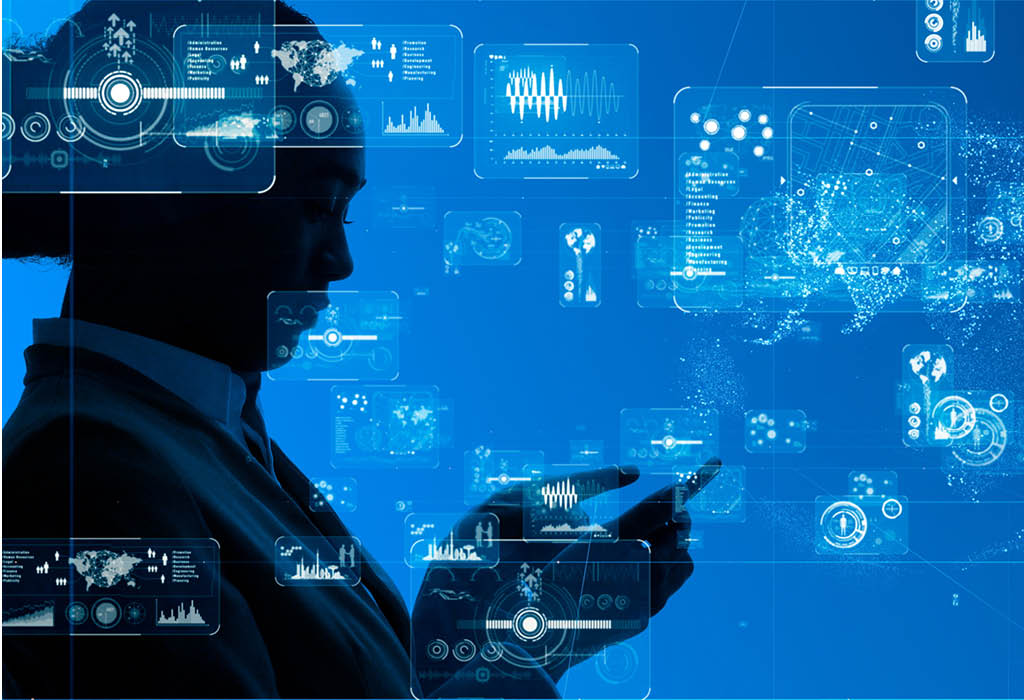 The Russian invasion of Ukraine has transformed both the geopolitical and then economic landscape, with unprecedented sanctions levied on Russia, ensuing energy shortages and high inflation in Europe and increased saber-rattling between China and the United States. In a session for members of IESE’s Alumni Association on the impact of the war on the international economic and financial order, Xavier Vives invited a trio of experts to look at inflation, dollar dominance and debt architecture as we settle into a new normal.

Is inflation public enemy No. 1?

The pandemic and the war in Ukraine have produced well-documented shocks to the economy across numerous sectors, Professor Giancarlo Corsetti of the European University Institute explained in a macroeconomic review of the past few years. The pandemic itself saw an unprecedented policy response from advanced economies, who borrowed and spent their way out of it, “gambling on a vaccine.”

The gamble paid off and these economies reopened, although further shocks followed in demand, swinging it towards goods rather than services, causing supply bottlenecks on top of labor shortages. The invasion of Ukraine dampened fossil fuel consumption in a fossil fuel-based economy, accelerating a trend that was already underway. Impacts on food and energy supplies are likely to be long term, as is the geopolitical fragmentation.

The world is currently split in its concerns, Corsetti asserts. The United States is reining in the effects of its recent fiscal expansion while Europe struggles with the energy crisis, and China slows down due to its real estate crisis and zero-COVID policy. Meanwhile, the developing world is facing a looming debt crisis exacerbated by the rising value of the dollar relative to other currencies.

But the issue that seems to capture the most attention is inflation. Is it the root of all evil? It’s certainly unpopular from both business and personal perspectives. Higher prices drive demands for higher wages to pay for them, which, in turn, can further propel a wage-price spiral.

In the effort to stabilize prices, central banks and policymakers are now faced with the complex question: “when is enough enough?” Informing how to answer this question are other questions — including: Which indicator of inflation expectations is reliable? How can supply shocks be measured? Are there better or additional instruments to stabilize inflationary consequences? Should there be intervention in energy markets (such as price controls) or not?

There can be “spillovers and spillbacks” to fiscal policies, Corsetti cautions. The risks of excessive tightening, global crises and recession scenarios need to be weighed against the risks of pricing spirals. The macroeconomic landscape requires stabilization, and the success or failure of this stabilization will have lasting effects. Some commentators believe we’re returning to where we came from, pre-pandemic, but Corsetti warns that the journey matters as much as the destination. If the destination is “where we came from, but with high interest rates,” it won’t be for the faint of heart.

Will the U.S. dollar be dethroned?

Professor Barry Eichengreen of U.C. Berkeley discussed the implications of the war for cross-border payments and the dominance of the U.S. dollar.

The economic sanctions against Russia have widely been seen as weaponizing the dollar against a political enemy. Although Russia’s U.S. dollar reserves were frozen rather than seized, and this is not the first time that national assets have been immobilized, it’s likely that any country anticipating a bumpy relationship with the United States may now consider alternatives for its own reserves.

But what are these alternatives? And will the U.S. dollar lose its “exorbitant privilege” if it yields them ground? Eichengreen believes that new digital offerings make a transition away from the dollar easier and that cryptocurrencies will remain options — at least in theory. At the same time, each alternative to the dollar presents its own difficulties.

Holding reserves in euros or pounds, for example, doesn’t currently offer any obvious advantages because their regions have also sanctioned Russia, united with the U.S. China’s renminbi is an option, but a geopolitically risky one. Gold may be safe, if repatriated and kept in the country, but it then cannot be moved to make payments and other systems need to be found. And although cryptocurrencies have captured imaginations, recent news is shaking faith. Stablecoins (cryptocurrencies pegged to an external reference asset) are meant to be less volatile, but Eichengreen believes they are neither particularly stable nor easily scaled. Meanwhile, central bank digital currencies will continue to evolve, but probably more slowly than some of their supporters believe.

Despite the challenges, Eichengreen believes the weaponization of the dollar and allied currencies will encourage workarounds and substitutions over time. “I feel that dollar dominance will continue to erode gradually, rather than rapidly,” he says, “and recent events and new technologies may accelerate that evolution, but only modestly.”

And if relations between the U.S. and China break down – over Taiwan, say – reserve holdings and payments will likely become divided between US/dollar and China/renminbi systems. At the same time, if this happens, Eichengreen adds, “the economic and financial problems will be the least of our worries.”

A new normal is upon us. Jeromin Zettelmeyer, director of Brussels-based think tank Bruegel, considers that the main triggers of this new normal were Russia’s 2014 invasion of Ukraine, the rise of China as a creditor in emerging markets, climate change and finally the pandemic.

Given that the new normal is characterized by high debt levels – hitting new heights in emerging markets – and high interest levels, Zettelmeyer feels there could be trouble as pandemic measures are rolled back and fiscal tightening takes place to reduce deficits. In the euro area, Italy and Greece may have the most trouble with debt. A better implementation of fiscal rules is needed — and also a better national ownership of them. Currently, Zettelmeyer believes, many countries are enforcing rules and formulas that no one really believes in.

Change is overdue. He believes we need a debt architecture that is more efficient, but also more even-handed. It needs to improve on the implementation of the past without fundamentally changing the rules at an EU level. It needs to lead to a “plausibly declining” debt path.

The European Commission has recently made a new proposal, which Zettelmeyer describes as “intellectually courageous” though problematic in that it fails to safeguard against potential abuse of its higher flexibility and discretionary measures.

“Is this the end of the euro as we know it?” Zettelmeyer was asked as the event wrapped up. “That would be a very dark interpretation,” he replied. “I don’t think it’s as bad as that.”

Members of IESE's Alumni Association can view a video recording of the discussion, which took place on IESE’s Barcelona campus on November 23, 2022, online: “The Impact of the War on the International Economic and Financial Order.”