Unlock the potential of new technologies amid high uncertainty 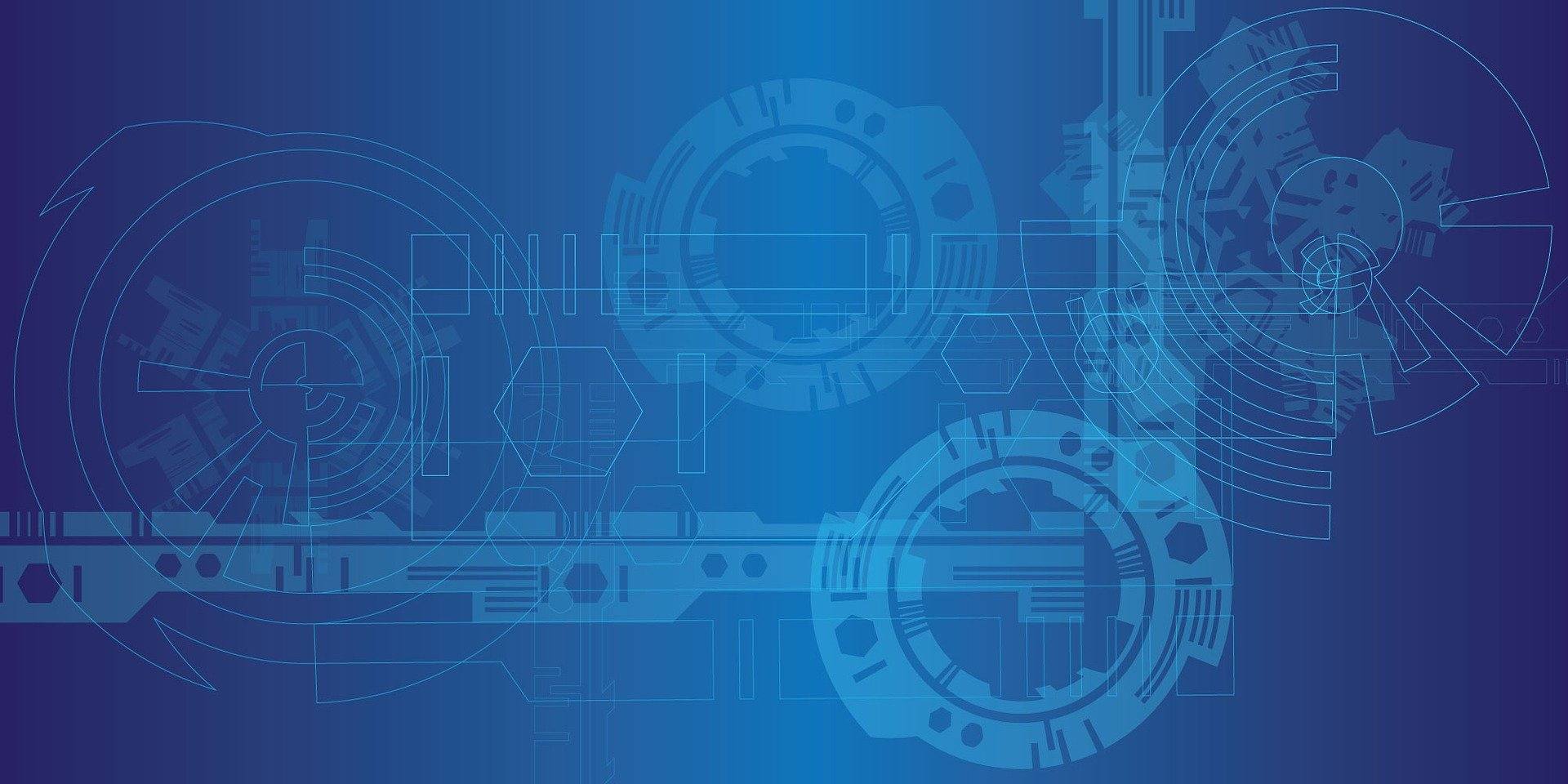 Unlock the potential of new technologies amid high uncertainty.

New technologies have long been recognized as motors for economic growth. Yet emerging technologies also carry significant uncertainty regarding their economic potential.

Take autonomous vehicles as an example. Interest in self-driving cars has been increasing for nearly 20 years now. That interest has been accompanied by high expectations for commercialization by a diverse slate of major businesses — including Google, Uber, General Motors and Tesla. However, the estimated timelines for commercialization have varied enormously: from under three years to several decades.

The case of driverless cars illustrates the difficulty managers have in foreseeing how and when a new technology might evolve and prosper. But by simply claiming that an emerging technology is accompanied by high uncertainty, we may limit the active role that managers can play in seizing an opportunity.

To have greater power in realizing tech opportunities, managers may use a structured approach in unbundling the sources of uncertainty. This includes a shift away from simply considering technological uncertainty (i.e., will the technology work?) to an explicit consideration of uncertainty regarding:

As demonstrated by my research with Rahul Kapoor, published in Strategy Science, if done correctly, this unbundling of uncertainty can help identify:

In our research, looking at the emerging technologies of autonomous vehicles as well as gene therapy, we find that a structured unbundling of uncertainty leads to an examination of its sources and how these sources interact — whether in a pooled, sequential or reciprocal way.

How can this unbundling help managers? By supporting the way managers 1) sense and 2) seize opportunities.

1. Sensing involves the "filtering of technological, market, and competitive information from both inside and outside the enterprise, making sense of it, and figuring out implications for action."

Rigorously unbundling the sources of uncertainty and clarifying their interactions facilitates these processes by offering a structured approach toward identifying where uncertainty is high and which source may be the primary "bottleneck." It also considers a holistic set of factors behind an emerging technology's commercialization that can be easily comm
unicated by managers.

2. Seizing technological opportunities involves making strategic commitments, also supported by a structured approach. For example, in the case of a sequential interaction, the resource-allocation process follows a coordinated approach in which a firm first devotes resources to resolving uncertainty in one source and, depending on the resolution, then repeating the process on the next important source.

Overall, the proposed approach moves beyond the aggregate characterization of uncertainty surrounding an emerging technology as simply "high" to one of different sources of uncertainty and the potential interactions between them.

Innovation is too important to be hindered by uncertainty. A deliberate unbundling of what is unknown surrounding a new technology can unlock its immense potential.

A version of this article first appeared on Forbes.com under the headline: "How Managers Can Unlock The Potential Of New Technologies"