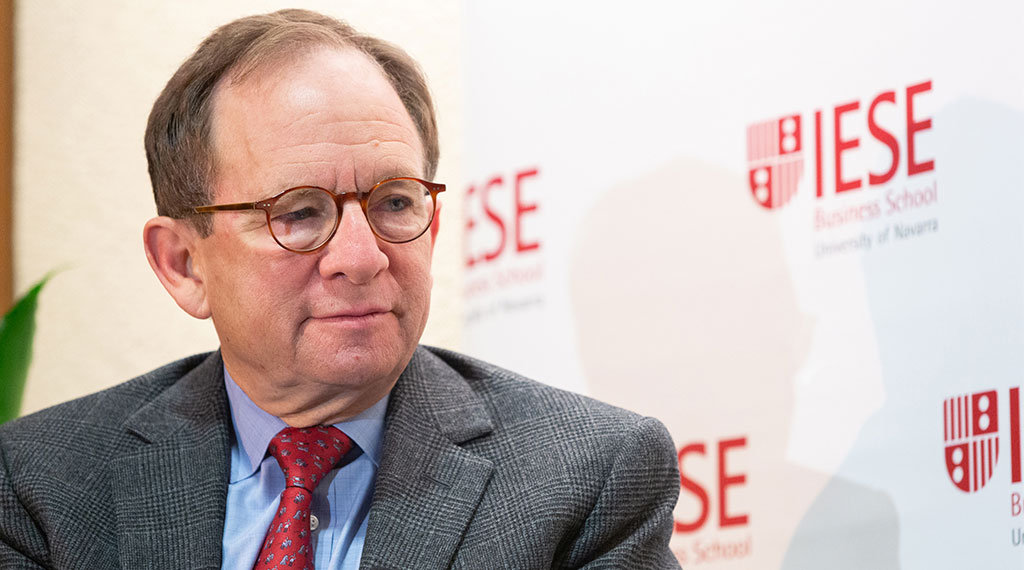 How can citizens and business leaders steer society out of these politically tumultuous times that threaten economic stability?

The financier and business news analyst Steven Rattner visited IESE’s New York campus this week for an Alumni Lessons in Leadership breakfast to discuss this question with Professor Bill Baker.

Rattner is a regular in the op-ed pages of the New York Times and on MSNBC’s “Morning Joe.” He served as President Barack Obama’s “car czar” and is the chairman and CEO of Willett Advisors LLC, which manages Michael Bloomberg’s considerable personal and philanthropic assets.

The morning’s conversation was as eclectic as Rattner’s CV, touching on Chinese debt, “political supernova” Alexandra Ocasio-Cortez, the death of local newspapers and government incompetence. But the common thread was contemporary global economic and geopolitical uncertainty and how to steer our way out of it.

“There’s always uncertainty in life,” Rattner said when asked if the reality of uncertainty matches the widespread perception of it. “But I think we’re at an inflection point in the global economy. We are in the U.S., and to some degree in Europe, in the late stages of a very long economic recovery. Economists like to say recoveries don’t die of old age, except they do.”

As Rattner sees it, the challenge facing the developed economies of the U.S., Europe and Japan is restoring substantial growth. While that’s a very tall order, Rattner is confident that there’s a way to do it. However, solutions don’t lie in either tax cuts or creating expensive projects without giving a thought to the costs involved.

“What’s going on to some degree is that our government, across administrations and both parties, has failed to solve a lot of problems,” he said. “One outlet for frustration is to put programs in place and not pay for them. Another outlet is to turn to business and say, government isn’t doing its job, so we want you to do it for us.’”

Rattner stressed his belief that business leaders should act “ethically, morally and with a broad perspective.” But he does not think they should be called upon to put out the fires started by politicians or to singlehandedly rebuild communities and improve crumbling infrastructure.

When that happens, he said, “you are then endangering capitalism. And capitalism is deeply flawed, but also the best economic system in the history of the world. I worry that if ask businesses to both make money and good products and, also, solve societal problems, we run the risk of diminishing businesses’ effectiveness.

“We should direct our frustrations to the right place. And that place is often Washington.”

The press wields great power in taking Washington to task, and Rattner was happy to note that prestigious outlets like the New York Times, Washington Post, Wall Street Journal and Financial Times are in good health. He added, though, that “local papers are dying. And the problem with that, and it’s a scary one, is that these local papers played a very important role in keeping local governments accountable.”

Ultimately, the power to ease uncertainty lies with individual “citizens of the developed world” and the leaders they elect to office. Given today’s upheaval, Rattner is optimistic that people might soon head to voting booths saying, “I just want someone sensible.”

The conversation ended on an upbeat note, with Rattner saying that while polarization is a problem, it’s one that has historically accompanied periods of massive technological innovation such as ours. But the turmoil can be calmed. Rattner admitted that restoring economic growth and social stability will require “making tough choices,” but any temporary pain will fade against broad, long-term improvements. 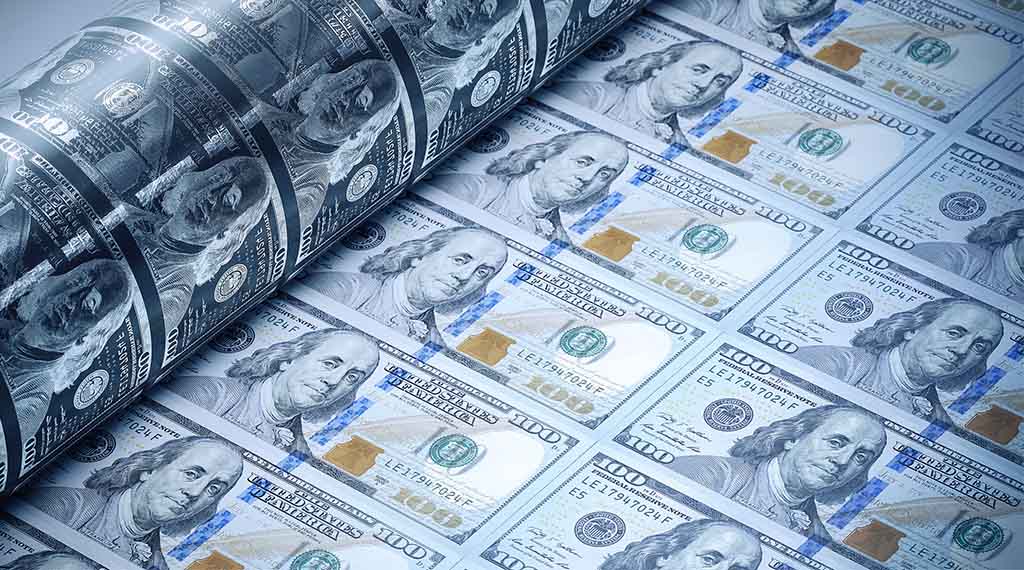 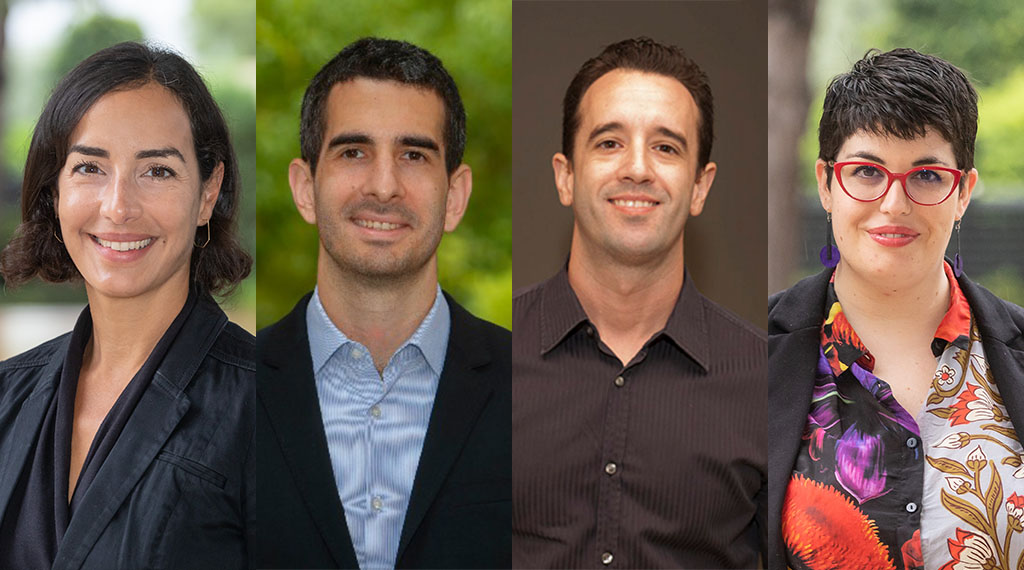