“Europe Needs to Do More On Its Own” 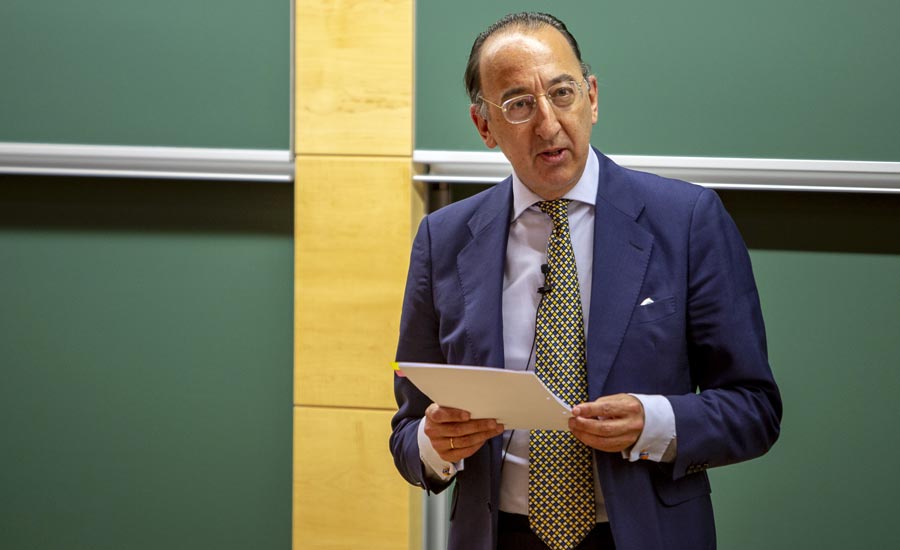 As Europe grapples with jihadist terrorism, cyber threats and unpredictable U.S. and Russian foreign policies, the region needs to set its own defense and security agenda revolving around greater coordination, increased funding and more innovation.

That according to Jorge Domecq, chief executive of the European Defence Agency, who spoke to MBA students on the Barcelona campus as part of IESE’s Global Leadership Series.

He said that now more than ever the European Union must forge its own defense path – sometimes independently of the U.S. “Europe needs to do more on its own,” he said. “Europe must assume a greater responsibility for its own security and regional defense.” Though NATO and the U.S. will always be points of reference, recent conflicts in places such as the Ukraine and Libya, together with the unique nature of terrorism in Europe, have underlined the need for the region to act on its own.

The starting point is greater cooperation among members and defining priorities, he said. While from 1960 to 1990 there were many collaborative defense programs in the E.U., that tapered off during the 1990s with the end of the Cold War and the dissolution of the Warsaw Pact.

But it’s essential that Europe again craft common defense policies and practices to ensure its strength as a global power and to guarantee the safety of its citizens. “The issue of more cooperation in Europe is an existential issue. If Europe wants to be global actor in any way in the future we have to go toward greater integration.”

An important milestone was establishing Permanent Structured Cooperation in December 2017, under which 25 E.U. countries committed to greater cooperation in matters of security and defense. That cooperation must take a multitude of forms, from standardizing equipment to conducting joint training exercises to deciding rapid policy responses.

“It is not a lack of military assets in Europe which we suffer from but how they are pooled and used,” Domecq said. “While we do need to spend more, we must certainly spend better and spend more together.”

And a strong military requires sustained spending among members. Europe in recent decades has fallen behind countries such as the U.S. and China in defense allocations, though budgets in the last several years have begun to recover. The E.U. also started providing financing under the European Defense Fund, launched in June 2017.

A chunk of that spending must be earmarked for innovation. “Research and technology are key for any modern defense,” he said. That will mean sometimes working with non-traditional defense companies and civilian industries in areas such as robotics and the Internet of things, he said.

They won’t always be easy partnerships, since the cultures and operating practices of most Defense Ministries is vastly different from those of start-ups: For potential use in conflict, new technologies must be foolproof and meet very exact specifications of the military. Companies must make long-term commitments. Security requirements are extremely restrictive.

The U.S. spends around $73 billion on innovative technology, compared to about $9 billion in research investments in Europe. Domecq said Europe should allocate more to innovation, and put funds now available to better use.

“We spend too much on personnel and too little on innovation, and even worse we don’t spend wisely,” he said.

Domecq welcomed recent defense steps in Europe, but said there’s still much to be done. “The work on rebuilding Europe’s defense has begun. But we still have a long way to go.” 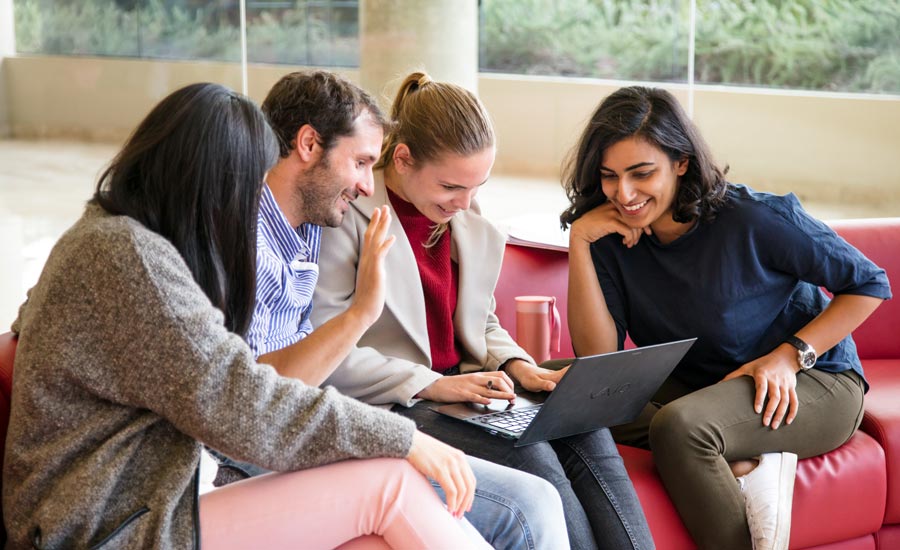