José Antonio Segarra, a professor to executives, passes away

Expert in marketing and governance of small and medium-sized companies 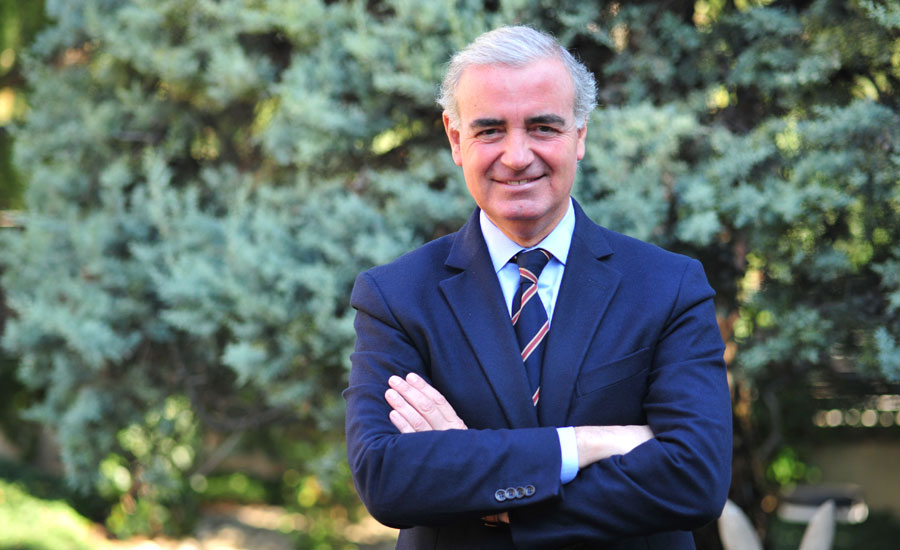 José Antonio Segarra, a charismatic professor of marketing with extensive experience in managing small and medium-sized companies, has passed away in Barcelona. He was 62 years old.

A great believer in the case method and an advocate of the social impact of business, Segarra left an indelible mark on thousands of Spanish executives over the course of three decades as a IESE professor.

With a degree in industrial engineering from the Universitat Politecnica de Catalyuna, Segarra joined IESE as a lecturer in 1980, after having completed his MBA. He became a faculty member in 1982, and over many years was a visiting professor at various European and Latin American universities.

In all of these areas, he knew how to bring to bear his extensive experience as a businessman and executive. He took part in numerous strategy and commercial transformation projects of leading companies in Spain, Europe and Latin America; he was a board member of various family-owned groups; and he worked on different consultancy projects in the industry and service sectors. Segarra also played a role in a number of educational and philanthropic foundations.

Proof of his ability to bridge business theory and practice is his extensive collection of cases and other teaching materials that are used across all programs of IESE.

In November 2016, he became a member of the Royal European Academy of Doctors, delivering a speech centered around social companies.

A football enthusiast and friend of IESE

A football enthusiast – both as a fan and player – he took part in European business school championships — at INSEAD in April 1989, in Barcelona in 1990 and in Paris in 1991.

But what Segarra was most enthusiastic about were people and growth. On the occasion of the 50th anniversary of IESE’s MBA, he said: “The most important innovation is our affection for students, which is transversal.”