To Combat Fake News, We Need a Return to Trust, Values and Professionalism

IESEs US Advisory Council discusses the future of traditional media 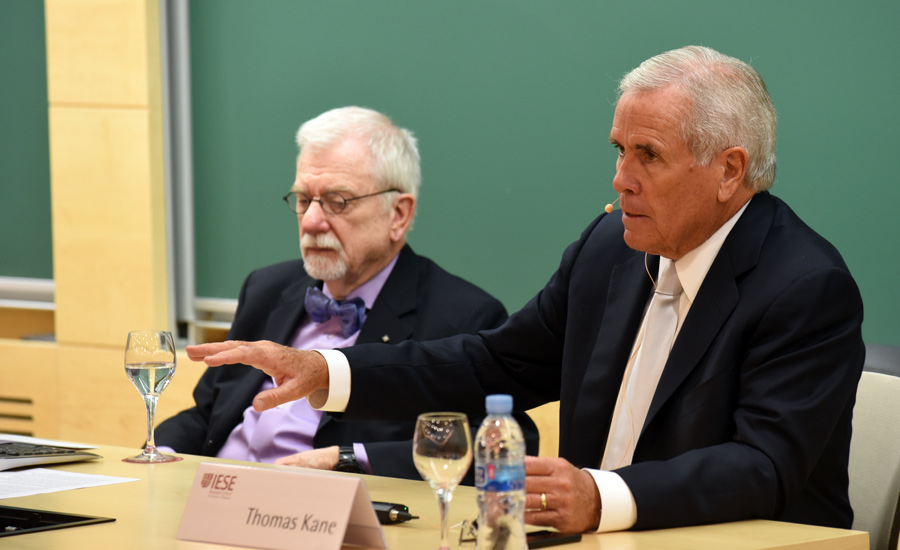 Traditional media need to stop chasing after opinions and get back to straight reporting if they hope to turn the tide on fake news and remain relevant for future audiences.

That was the consensus that emerged during a panel discussion on Why Is the Issue of Fake News Upon Us? which took place on the Barcelona campus as part of the annual meeting of IESE’s US Advisory Council.

William Baker of New York´s Channel Thirteen and Tom Kane of CBS both veteran media professionals and Council members admitted that the media have a serious credibility problem. The solution, they believe, is for the profession to uphold higher standards, and for the public to become better educated and informed.

This makes what you do all the more important, Baker told the group of MBA students who had gathered for the discussion. Kane added: As long as there are schools like IESE, and an engaged student body, then this business may have a chance.

The Rise of Fake News

The term fake news may have been popularized by US President Donald Trump, but misinformation, hoaxes and agenda-driven reporting have been around for ages. What’s different today is the scale of it, and how it has infiltrated nearly every corner of the globe. It is a reflection of broader trends trends that have pushed the media business to a crisis point.

When Facebook was launched more than a decade ago, nobody could have predicted the dramatic effect it would have on how people consumed news. Digital media have replaced classifieds, which were what once paid reporters salaries and made newspapers economically viable. As revenue went down, news quality suffered, with a consequent decline in circulation. Social media stepped into the breach, becoming for many Americans their main sources of news and information.

The loss of traditional revenues has cut media budgets and made journalism a vulnerable career choice. Many former journalists have been co-opted into working for corporate or politically funded entities with overt agendas. This has led to a situation where you stay alive not by delivering honest, true news but by spinning stories for your particular demographic, said Baker. There’s no clear baseline as to what news is anymore.

Kane described meeting a man who was running a fake news site that featured entirely fictional content – and earning $5,000 to $6,000 a month in banner charges.

This is a far cry from what Kane remembers when he worked at CBS Corporation. During its heyday, the CBS Evening News was America’s common campfire and its anchor, Walter Cronkite, was considered the most trusted man in America.

Kane sensed the winds of change during the trial of O.J. Simpson back in 1995, when he heard people say they were following the story on Entertainment Tonight or The Oprah Winfrey Show, as opposed to more traditional news outlets. That was the first time it dawned on us that people were getting their news from talk shows based on opinions.

Now, people are just as likely to get their news from comedy programs as they are from mainstream media. Satirists like Jon Stewart and Stephen Colbert are serving as the new Cronkites, especially among millennial audiences. That’s because satirical news shows may be joking around, but they are also telling the truth, and it’s that truth that allows them to connect with the public.

Back From the Brink: Three Keys

To find our way back from fake news, the panelists identified three stumbling blocks that must be overcome.

Kane likened the fake news situation to health care: its easy to laugh it off when you dont think it affects you. But just as health care becomes a priority in old age, disturbing social and political trends around the world have given fake news that level of urgency. We hope fake news gets rejected by this generation, said Kane.

To which Baker added: The future of the world depends on it. 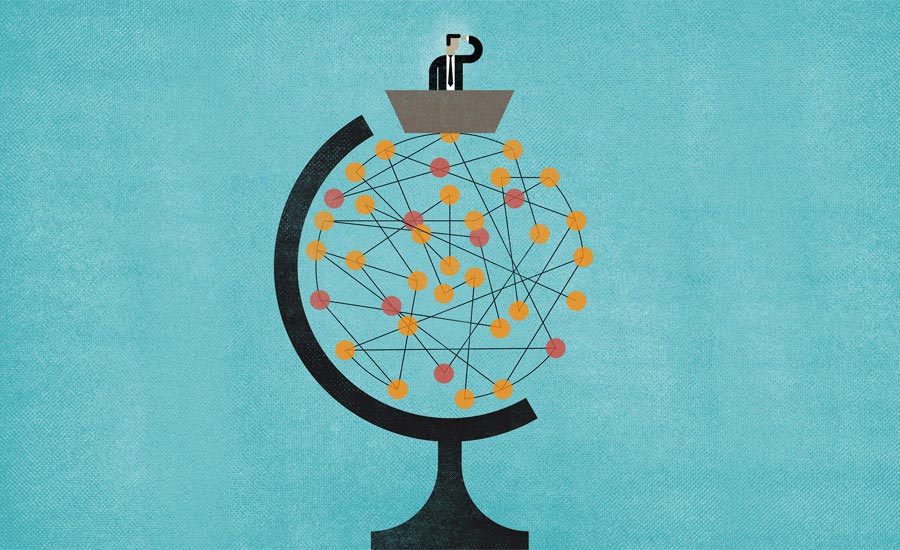 How to Navigate Globalization Backlash 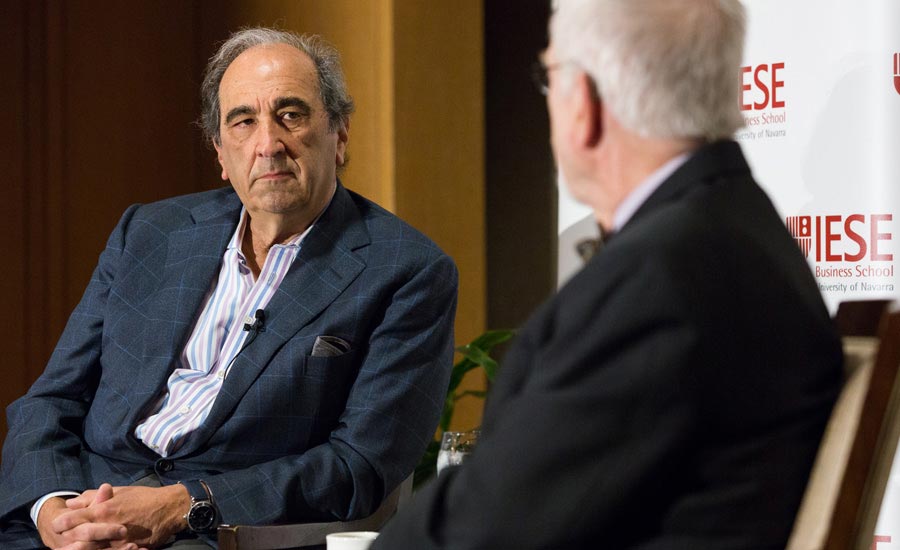 What's the Future for Mainstream Media in a Fake News Age?