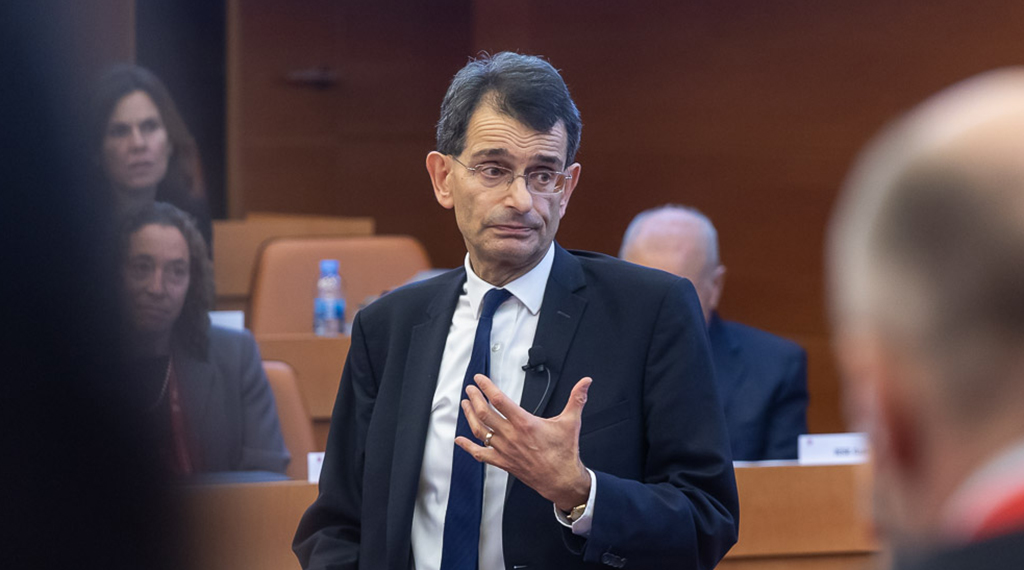 Mayer, who is Professor of Management Studies at the University of Oxford’s Saïd Business School, noted that corporations are currently viewed as the property of shareholders with the single purpose of maximizing their owners’ wealth. This shareholder primacy concept – ownership as a bundle of rights – is at the heart of the definition of capitalism.

Such a narrow view, however, renders society incapable of dealing with the failures of capitalism – and the resultant political instability – or with climate change.

Instead, said Mayer, we must adopt a purposeful business model, and reform the law to support companies that “promote welfare, not just wealth.”

A corporation is not a washing machine

“We look at corporations similarly to how we view washing machines: as private property run for the benefit of their owners,” said Mayer. “But one cannot own a corporation alone. A corporation is complex; it depends on and impacts human, social and natural assets, from employees to the supply chain to the environment.”

To take into account this complex interdependency, Mayer proposed an enlarged concept that replaces “owners” with “beneficiaries.” Under this definition, firms would be established with a purpose: to provide profitable solutions to the problems of people or the planet – and not create problems for people or the planet.

This enlightened shareholder value view is increasingly accepted. In August, the Business Roundtable, an association of CEOs of leading U.S. companies, released a statement from 181 CEOs committing themselves to run their firms for the benefit of all stakeholders.

Corporate purpose, said Mayer, is now about delivering value for customers, caring for the environment, creating long-term value, looking after staff, and more.

He added, “Ownership is no longer just a set of rights; it is also a bundle of responsibilities. Corporations are no longer nexuses of contracts but nexuses of trust among stakeholders, overseen by boards of directors.”

“It’s about making money,” he said, “but profit is not the defining purpose – it is derivative of the primary purpose.”

He cited the global healthcare company, Novo Nordisk, as an example of how the purposeful business model can drive profits. By moving from “producing insulin” and competing with other producers, to following a larger purpose of “eliminating type-2 diabetes,” Novo Nordisk has boomed. “It is now a trusted partner of countries and institutions around the world.”

Success will belong to companies that commit to being “trustworthy of being trustees” of the interests of others. Such corporate behavior will create more loyal customers, more engaged employees, more supportive suppliers – and happier shareholders. He noted, however, that regulation would be ever increasing if markets failed to reward this trusteeship role.

Time for a new legal framework

Most existing legal structures direct corporations to be run in a way that maximizes shareholder value in the form of share price. Until the law provides companies with a mechanism to commit to the trusteeship function, said Mayer, they won’t commit to it with conviction.

Some countries are now doing just that. U.K. law now allows companies to substitute purpose for shareholder value. In the U.S., the public benefit corporation in essence incorporates the same concept. But, noted Mayer, in both cases, such companies are considered to be exceptional cases, not the norm. The law, he said, must be changed to be less permissive of companies with less enlightened views.

Mayer spoke at the CCG’s two-day conference, led by Prof. Jordi Canals, which brought together leading academics and CEOs to discuss diverse shareholders and their impact on the way companies are governed and managed. 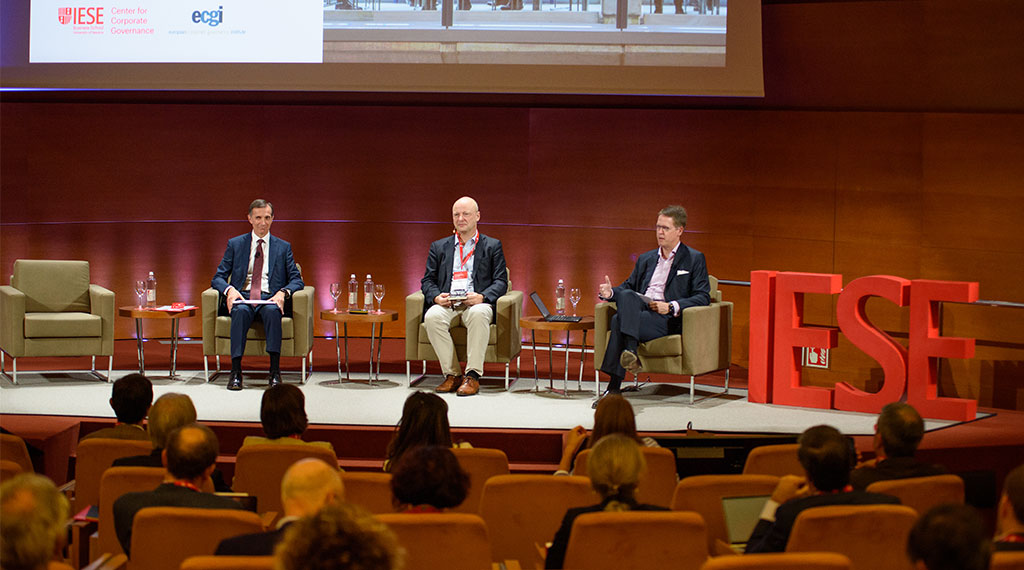 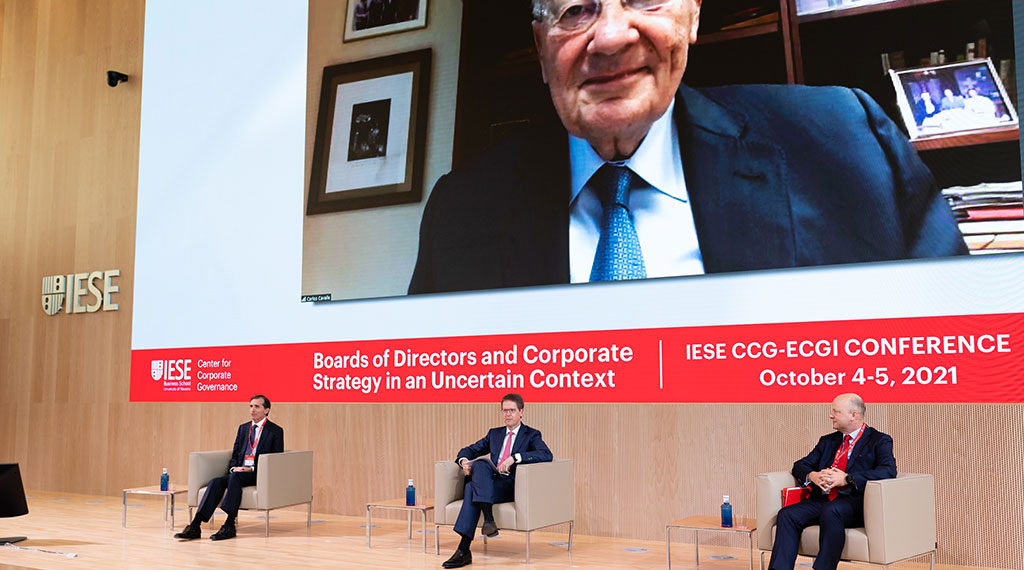 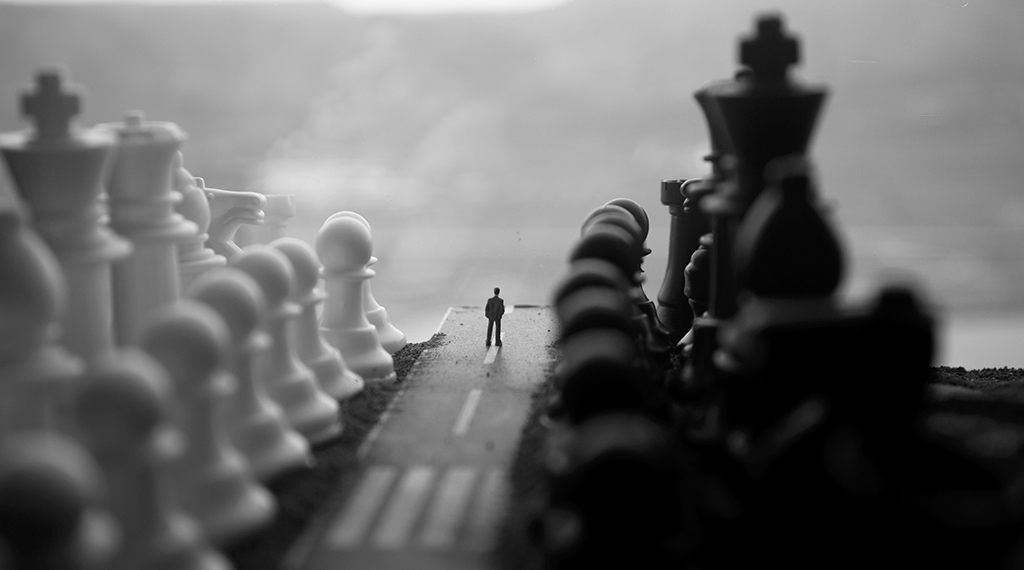