How to Brake the Slide in Fashion and Luxury Goods 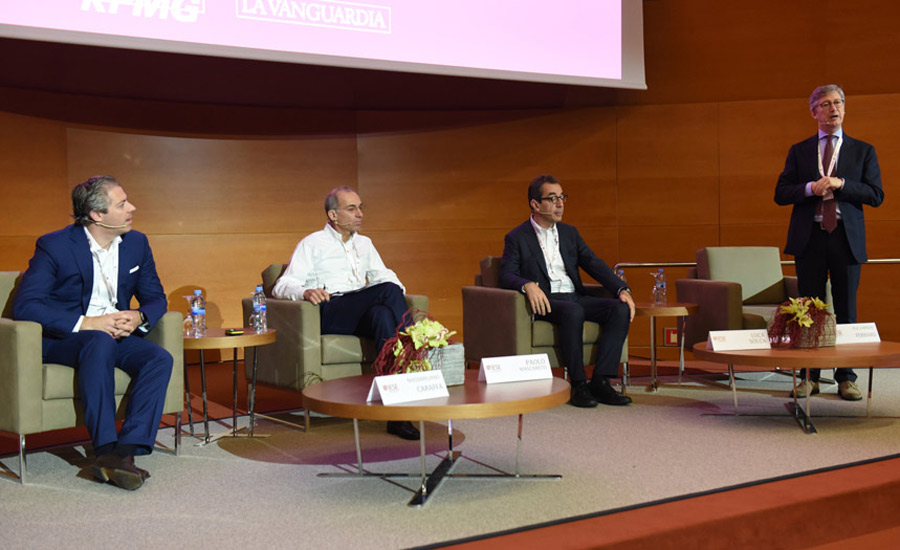 2016 was a tough year for the fashion and luxury goods industry. For the first time in nearly a decade, the sector failed to grow and the global market remained at approximately $258 billion. While 2017 is predicted to offer returns, growth in key markets such as China has slowed since 2015 – meaning now is the time for emblematic brands in the luxury industry to change the way they operate.

“Luxury megabrands such as Cartier, Burberry, Gucci or Prada are in consolidation mode or retail market trimming mode. If retail network expansion isn’t working for growth any more and there is a growing number of middle-class consumers, innovation is key,” said Luca Solca, managing director of luxury goods at Exane BNP Paribas, during the 17th Fashion & Luxury Goods Industry Meeting organized by IESE together with KPMG and La Vanguardia and held recently at the Barcelona campus.

Innovating Beyond Products and Platforms

But contrary to what might come to mind, Solca said innovation must go beyond new technologies. “Setting up a website is not enough. We face more and more consumers who have already bought the iconic products. If you’re just selling the marvelous icon of five years ago, they’ve already bought it and they are even tired of it,” he said.

He did recognize, however, the tricky competition that online digital platforms such as Amazon pose because of their disrespect for price discipline. “This is the reason why no big partnerships have emerged with Amazon,” he stated.

Both Solca and Dolce & Gabbana board member Patrizio di Marco identified Gucci as a brand that has recently taken the risk of incorporating new design with a consequent positive impact on revenue. However, beyond product innovation, Henri Devos, Gucci‘s WW talent management director, emphasized how Gucci’s self-propelled reinvention is largely based on acquiring, retaining and nurturing talent.

“The new Gucci is envisioned to reach all levels,” Devos said. “We are flattening the structure and getting rid of many preexisting layers and offering much more formation. There is a major focus on retail and redefining the role of store manager, which is now called `store director”, to be much more entrepreneurial,” he said.

The talent management director also explained the company’s push to become more globalized in its hunt for talent. “We now post all open positions on the website and the platform is more approachable and accessible,” Devos said. Also tied to globalization, he highlighted Gucci’s decision to strengthen diversity on all levels – in culture, gender and background – to contribute to the richness of the brand.

The industry expert panelists coincided in their belief that the future of the industry will largely depend on this innovation and the implied nurturing of the new talent leading it. “Building a strong bench of future leaders should come naturally to executives because any executive had, at some point in life, someone who believed in him or her. But oftentimes there’s no actionable plans to nurture talent. And this must change,” said Di Marco. 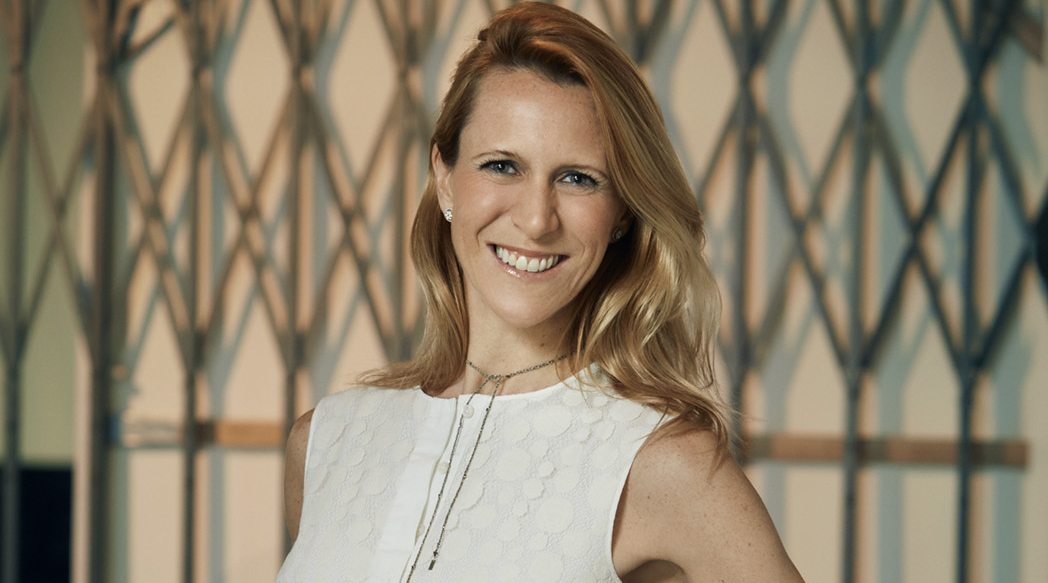 Cristina Ventura: “The more you learn, the greater your impact”