The banking system has shown resilience in the face of the COVID-19 pandemic, weathering the crisis and helping to limit its wider economic impact. Yet the industry should be wary of complacency if it is to secure its future, experts warn. The acceleration of the pre-COVID trends of digitalization and sustainability present significant challenges, as well as opportunities, as banks try to manage the transition to a greener and more digital economy.  Meanwhile, despite a recent wave of mergers, low profitability remains a pressing issue, with representatives from the European Central Bank (ECB) suggesting further consolidations may be necessary.

Those are the key conclusions from the 16th Banking Industry Meeting, organized by the IESE-CIF in collaboration with EY.

The annual event, which concluded yesterday, brings together the leading players in the European banking industry including regulators, academics, consultants and CEOs. As such, the event helps give a 360-degree vision of how the sector is currently performing, and where it is heading at a decisive moment for society as a whole.

This year’s event took place over two days under the title “Helping to boost the economy” and looked at how the industry can help limit the financial hit of the pandemic for households and companies, as well as boost the economic recovery. In addition, speakers reflected on the role banks will play in a future marked by technological disruption and the challenge of climate change.

Speaking on Monday, Andrea Enria, the ECB chief supervisor, focused his remarks on the post pandemic outlook. According to Enria, positive signs of economic recovery combined with the fact that uncertainty – a defining feature of the COVID-19 crisis – is starting to abate, points to an overall picture of a stable and resilient banking sector.

Enria also spoke about the ECB´s plans to allow banking institutions to continue to use their capital buffers flexibly until at least 2022, given that they have been particularly strained in the face of the pandemic. “We do not want to start again to tighten the reins on the capital buffers while the crisis is still hitting the balance sheets of the banks.”

However, Enria urged banks to be wary of complacency, warning that banks should not be negligent with loans that could become shaky in the wake of the crisis. In addition, he questioned whether banks would take significantly bold measures to secure their future, pointing out that low profitability remains a concern. He suggested that further consolidations in the sector may be necessary, whether in the form of full-scale mergers or though consolidating business lines.

For his part, ECB Vice President Luis de Guindos highlighted the success of the extraordinary measures adopted during the pandemic to boost the economy, with company bankruptcies and unemployment being largely contained.

However, he reiterated Enria’s call for banks to improve their profitability to addressing the sector’s structural deficiencies. He also said he would encourage cross-border mergers within Europe, stating that it would be “very desirable” as it would send a signal that there is a European banking market.

Finally, many speakers also spoke about how the pandemic has accelerated several pre-COVID trends such as digital banking and the transition to a more sustainable, greener world. Here, de Guindos highlighted how the pandemic has shown the opportunity of new digital channels and ways of working, as well as the importance of properly addressing the issue climate risk.

Meanwhile, BBVA CEO Onur Genç referred to climate change as “one of the greatest disruptions in the history of mankind” and highlighted the role the banking sector can play in financing and acting as catalysts to the transition to a greener economy. 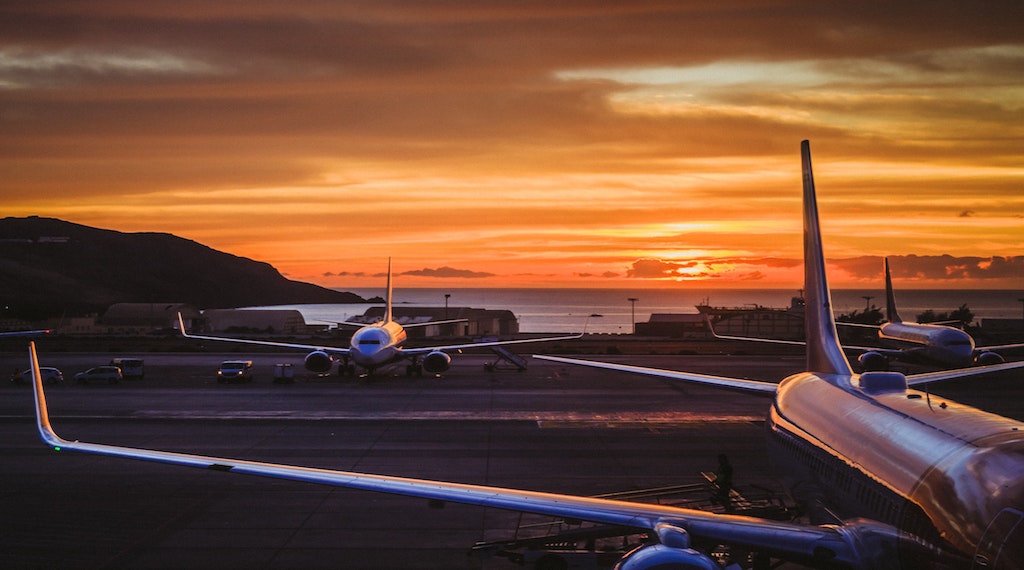