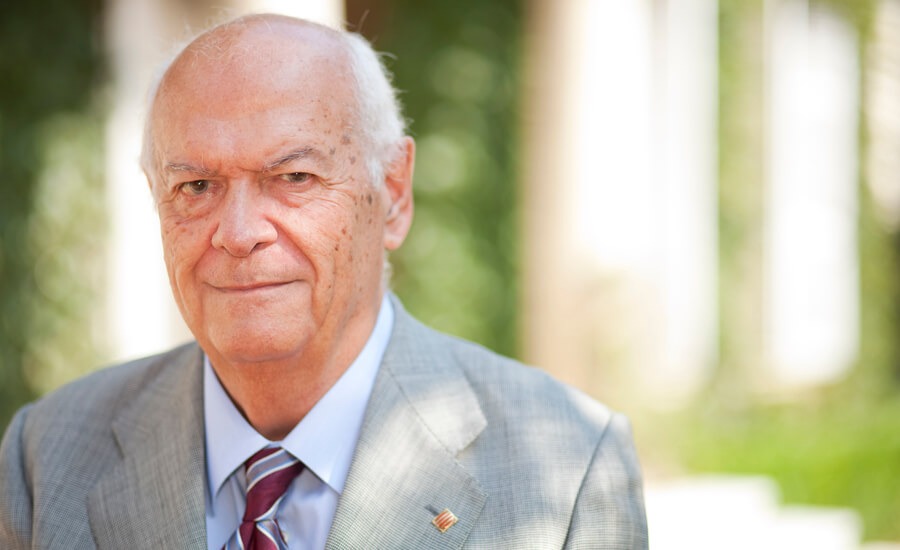 Antoni Subirà, an emeritus professor whose long and fruitful career encompassed academia as well as politics, passed away on January 7 in Barcelona. He was 77.

Prof. Subirà earned a PhD in Industrial Engineering from the Polytechnic University of Catalonia before moving to the U.S. on a Fulbright scholarship, where he received a MSc in Industrial Management from the Massachusetts Institute of Technology (MIT).

In 1962, he joined IESE as a research assistant and in 1965 he became a professor of Mathematical Techniques. From 1967 to 1974, he served as director of IESE’s MBA program, which had been launched three years earlier and was fully consolidated under his watch. At the same time, he was a consultant for various companies, including Cepsa, Nestlé, IBM and ACESA.

He was an emeritus professor of Financial Management at the time of his death.

With Spain’s transition to democracy in 1975, Prof. Subirà became involved in politics, and he served in a variety of positions in regional government. Most recently, Subirà served as Minister of Industry, Trade and Tourism of the Catalan government until 2002.