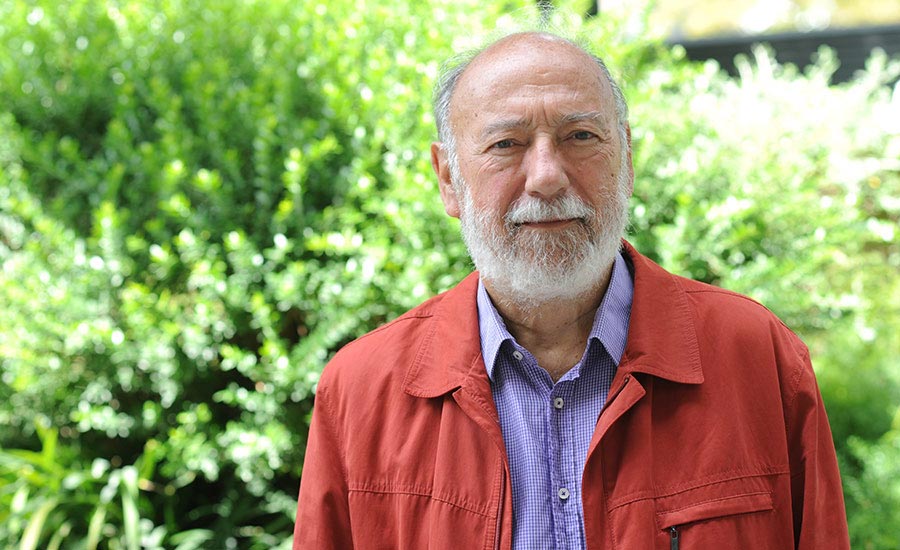 Josep Riverola, an emeritus professor whose career with IESE spanned four decades, passed away on Aug. 10 at age 77. The cause of his death was lymphoma.

Prof. Riverola’s long and fruitful relationship with IESE began as a research assistant in 1964, when the school was still in its infancy. He was named assistant professor some four years later, and in the following decades became a pillar of the IESE community, known for his intellectual brilliance and deep-rooted humanity.

As a professor in the Department of Production, Technology and Operations Management, he consistently stressed the importance of human development within companies. “People are not just labor. People are individuals that work with the company in a desire to serve society,” he wrote in an Alumni Magazine article for the school’s 50th anniversary. “At IESE, this had been a core concern from the start.”

His dozens of books, articles and cases covered topics from technology management to supply chains; much of his published academic work focused on the intersection of culture and business, and culture as a force for social and economic development.