During his opening remarks at an impacting investing talk yesterday, Professor Fabrizio Ferraro said that his profession requires a certain degree of skepticism. But when it comes to the topic at hand, he’s “grown convinced that this can be a revolution.”

That was a common sentiment among speakers and moderators at the event, which served as a preview of the 2019 Impact Forum organized by Ship2B, a Barcelona-based accelerator focused on social impact. Ferraro introduced the session alongside Xavier Pont (MBA-02), Ship2B’s co-founder and CEO.

Impact investing, or investments made with social and environmental ethics chief in mind, “is no passing fad,” Ferraro said. “And it’s up to the people in this audience, the practitioners in the field, to build robust practices and avoid problems like ‘green washing.’”

The discussion at IESE Barcelona, and the sixth annual Ship2B Impact Forum, came at a breakthrough moment for impact investing. More than $500 billion in impact investments are now under management worldwide. And trailblazers investors in the field have recently been joined by big guns including Bain Capital, BlackRock and KKR that are allocating more resources toward impact.

One impact investing pioneer was Bridges Fund Management, whose co-founder and co-CEO, Michele Giddens, spoke at the event about the present and future of the sector.

“We were a voice in the wilderness,” she said while recalling Bridges’ founding in 2002. “And so many people were plugging their ears. Now, we’re moving into the next wave, which is an evolution beyond Environmental Social and Governance [ESG] to impacting investing.”

Giddens defined ESG as aspiring to avoid harm. Impact investing takes that a step further by aiming to have a “significant effect on important positive outcomes for underserved people and the planet.”

As to why impact investing is at a tipping point, she explained that in 2019 positivity can appear in short supply. Rising inequality has contributed to significant tears in the social fabric across the world.

“We see it on the streets of Chile,” Giddens said. “And we see it in my own country with this massive, painful Brexit debate.”

Climate change is an even graver threat.

“We’re talking literally about extinction,” she said. “These matters are urgent enough to make impact investing not only about investing in the future, but investing in order to have a future.”

A recurring theme during event panels was of government measures and philanthropy, while invaluable, being insufficient to tackle acute crises pertaining to health, inequality and the environment.

Private capital intervention is also necessary. So why are businesses and investors increasingly eager to join the fight now?

In addition to various crises becoming harder to ignore, Giddens pointed to the transparency broadened by modern technology, and in particular social media, as well as the Millennials and Generation Z placing social responsibility at or near the top of their considerations of which businesses to support, buy from and invest in.

“We not only should be investing with an impact,” she said. “We’re also missing an opportunity if we don’t.”

The Challenges of Impact

While heartened by the mainstreaming of impact investment, speakers including Giddens conceded that much more needs to be done in order to adequately confront contemporary issues.

The relative newness of this investment type has also complicated matters, specifically in defining across-the-board standards and measurements of impact. Oftentimes, the impact of a decision is in the eye of the beholder.

“The next challenge is holding impact investing to account,” Giddens said. “There can’t be ´impact washing.’ And to avoid that we need shared, global standards that will help impact investing take off, but take off with integrity.” 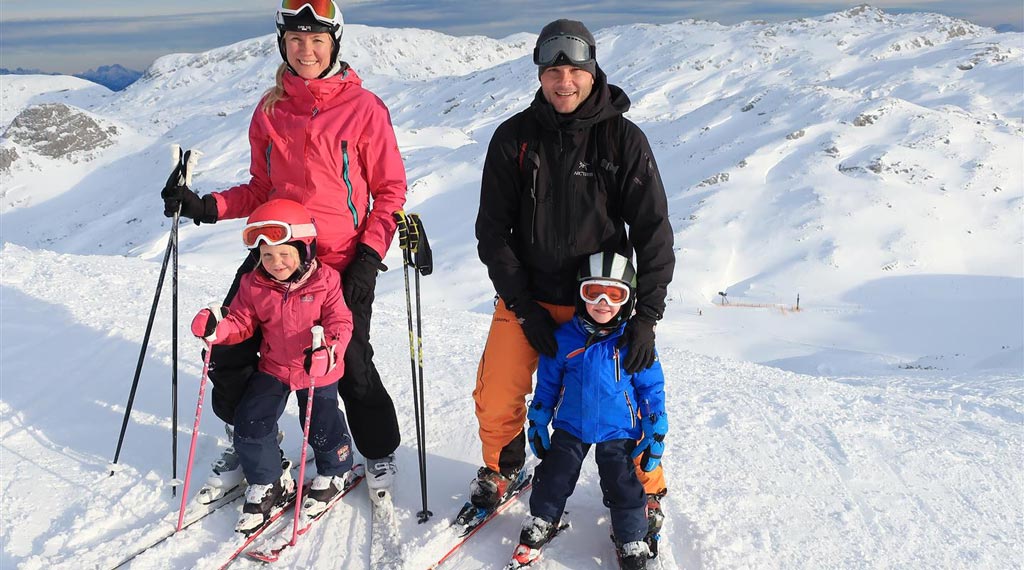