In accordance with the statutes set out by the University of Navarra, the appointment means that Msgr. Ocáriz also now becomes the new Grand Chancellor of the university.

In 1994, he was appointed Vicar General of Opus Dei, becoming the principal assistant to the previous Prelate, Msgr. Javier Echevarria, with whom he visited the university on numerous occasions. Since 2014 he has been the Auxiliary Vicar of the Prelature of Opus Dei.

Alfonso Sánchez-Tabernero, president of the University of Navarra, has welcomed the news, describing it as “a great cause for happiness for us all.”

“On behalf of the entire community of the University of Navarra, I have expressed our fullest support for the new Prelate in the fields of teaching, research and care for our patients.”

Franz Heukamp, dean of IESE, has also welcomed the news and expressed his support on behalf of the university’s business school.

Msgr. Ocáriz is the brother of Jose Ocáriz, emeritus professor of Accounting and Control at IESE.
You can find more information online (in Spanish) at the University of Navarra and (in English) at Opus Dei. 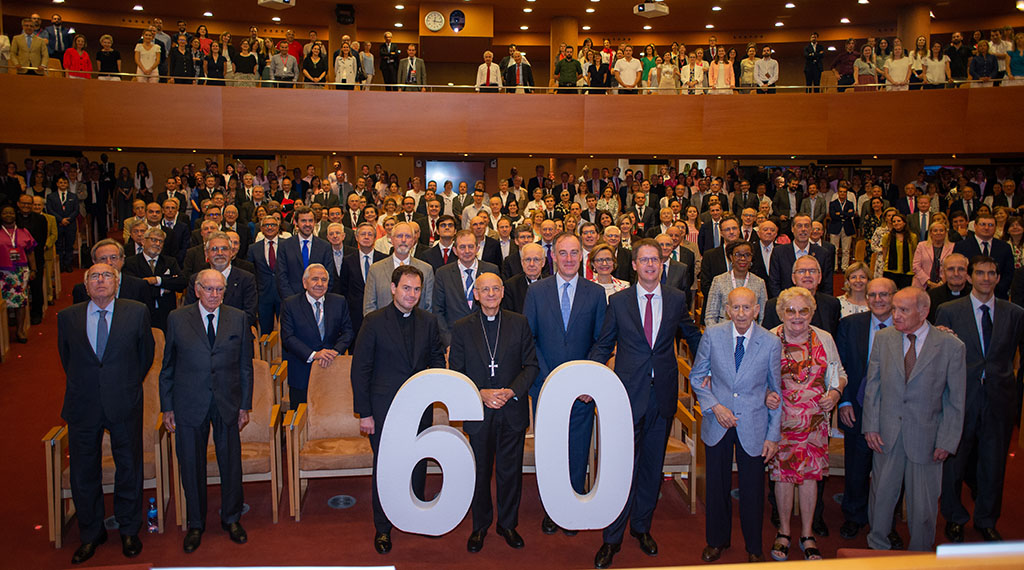 “Business is a great transformer of people"