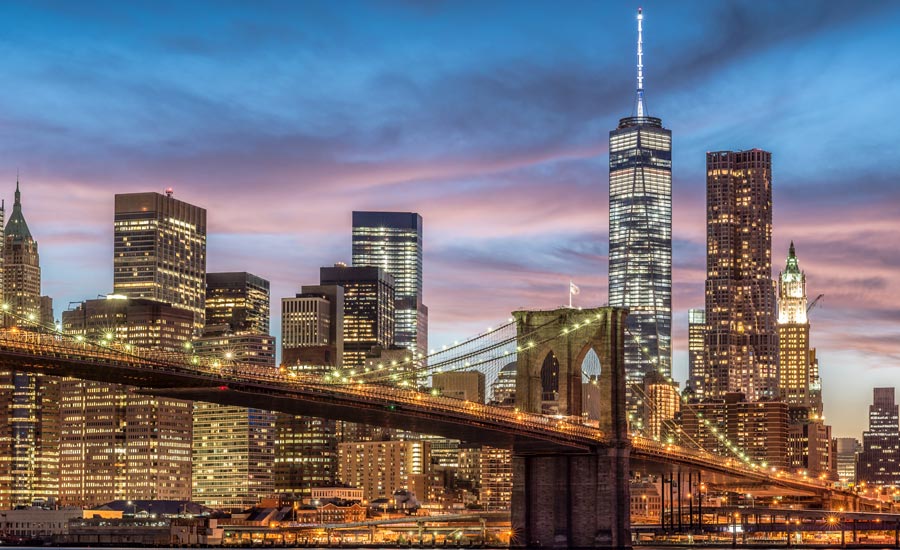 New York (1), London (2) and Paris (3) once again this year grace the podium as the smartest cities on the planet, according to the fifth edition of the IESE Cities in Motion Index (CIMI), which measures progress and sustainability around the globe.

The index is prepared by IESE’s Center for Globalization and Strategy under the direction of Profs. Pascual Berrone and Joan Enric Ricart.

The top-10 list of the smartest cities has hardly changed since last year. The lone movement is Amsterdam inching up one spot to push Berlin to 11th place.

In fact, the evolution of the index since 2015 shows great stability among the top 10, with London and New York vying for first place, Hong Kong and Toronto battling for eighth, and Berlin and Amsterdam jostling for 10th overall.

Europe, with 12 cities ranking among the top 25, is once again the top-performing geographical area. It is followed by North America, with six; Asia, with four (all in the top 10); and Oceania, with three.

Among the top 50 positions in the ranking, there was significant upward movement in the last two years, including Milan (45), which jumps 13 spots thanks to its strength in the environment and international outreach; Helsinki (22), which is up nine due to its improved performance in economy, social cohesion and human capital; and Barcelona (26), which gains eight positions thanks to its improvements in social cohesion and economy.

Tokyo (4) is the highest-ranked Asian city and Melbourne (12) leads the pack in Oceania. The first Middle Eastern city in the global ranking is Dubai (60). Buenos Aires (76), meanwhile, is the top-ranked Latin American city. As for African cities, the first is Tunisia, way down the list at number 134.

In Search of the Perfect City

Although this new edition of the index seems to confirm the predominance of mega-cities (New York, London, Paris, Tokyo, Seoul) among the smartest cities, the presence of mid-sized cities (Amsterdam, Melbourne, Copenhagen) and even small cities (Reykjavik, Wellington) shows that size is not an essential condition to achieve good results.

The report also highlights that striking a balance is a complex, ongoing process that requires an overall vision. It is not enough to be good in one dimension, since that merely produces “unbalanced” cities. This is the case, for example, of Montevideo, Bangkok, Kiev and Doha, all located in the bottom half of the ranking.

In fact, only a select group of cities, such as Amsterdam, Seoul and Melbourne, are able to do moderately well in all dimensions. And it is difficult to combine certain dimensions, such as economic progress with social cohesion, or mobility and transport with the environment.

It is a challenge also faced by cities such as New York, London and Paris, three metropolises with a poor showing in social cohesion.

The authors stress the need to adopt a long-term perspective to carry out the necessary transformations, since changes tend to be slow. They recommend always starting with a proper diagnosis of the situation.

The fifth edition presents some important updates with respect to the previous years: the number of indicators used has been significantly increased and the analysis has been enriched with new data such as the number of terrorist attacks, the number of Apple Store stores and the compliance levels of ISO 37120 (known as the smart city standard), and even prospective variables such as GDP per capita projections and rising temperatures. 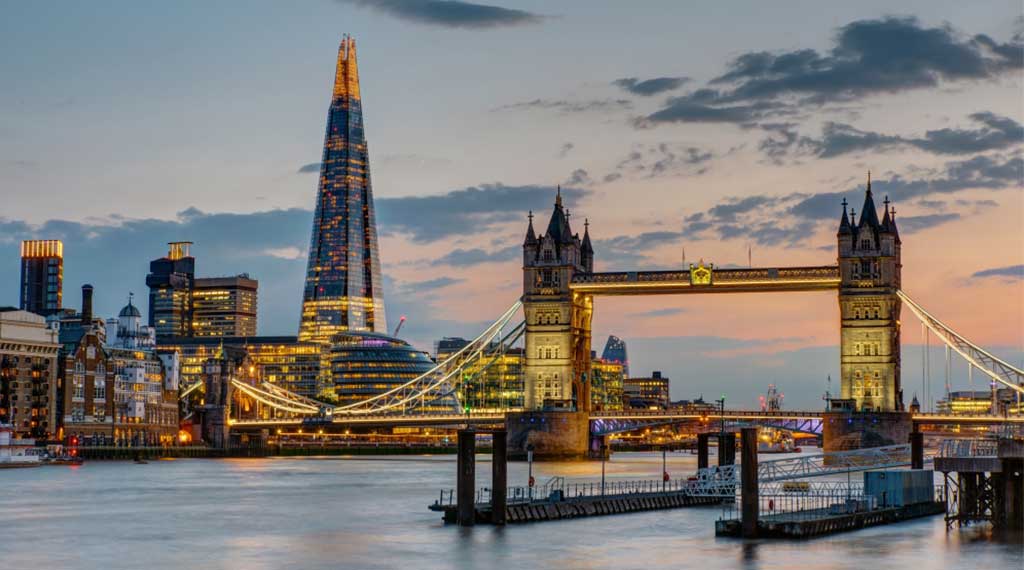 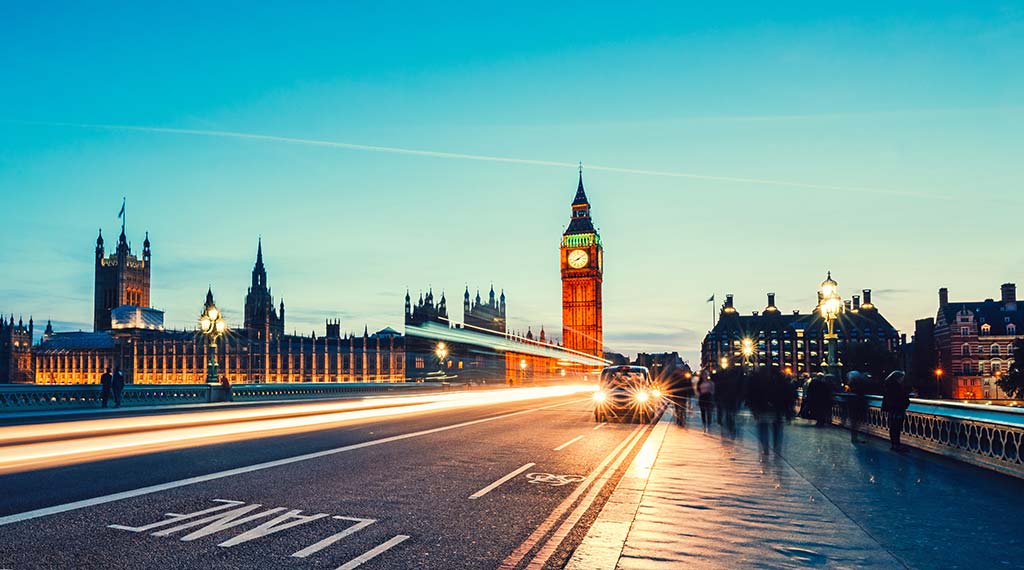