London is the world’s “smartest” city, according to IESE Cities in Motion Index 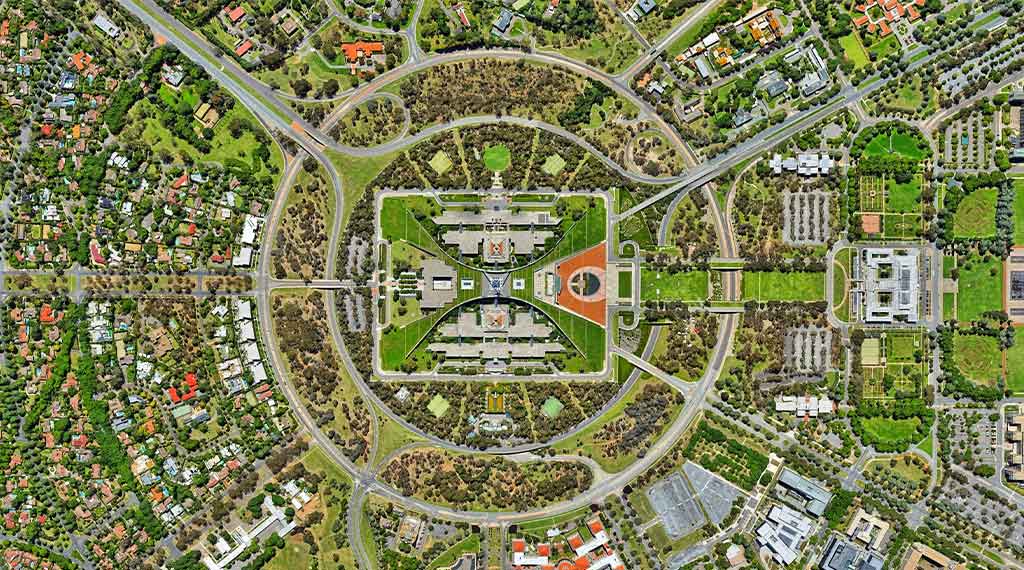 The Cities in Motion Index 2022 ranks how 183 cities worldwide are positioned in terms of sustainability, fairness and livability.

London has been ranked the smartest city in the world, followed by New York (2) and Paris (3), according to the 2022 edition of the IESE Cities in Motion Index.

After a year’s break, while the dust of the pandemic settled, the Cities in Motion Index, headed by professors Pascual Berrone and Joan Enric Ricart, returns with its ranking of how 183 cities worldwide are positioned in terms of sustainability, fairness and livability — key factors for weathering climate-related and economic shocks.

Meanwhile, the world’s developing countries continue to struggle to break into the top spots. Among Latin American cities, the highest-ranking goes to Santiago (75th), followed by Buenos Aires (103rd) and Mexico City (115th). Cape Town (141st) has the best position in Africa.

The World’s Top 10 Cities at a Glance:

IESE’s Cities in Motion Index ranks cities according to how they score on nine key dimensions:

The latest results can be explored in an online map, where it’s possible to compare cities and drill down to see scores within each of the nine dimensions. The Cities in Motion Index (CIMI) calculator is also available here: the tool allows users to enter indicator data for a city and discover how it would rank based on this input. The calculator can also be used to show how a city’s ranking might change as its inputs change.

In the eighth edition, there are nine more cities, bringing the global total to 183 cities, including 85 national capitals, and 92 countries are represented. The new cities come from Africa, Oceania, the Middle East and the Americas, helping to make the Cities in Motion Index one of global leaders in geographic coverage.

This year’s report also increased the number of indicators by 13 to a total of 114. New indicators include measures of LGBTQ+-friendly policies and racial tolerance (human capital dimension); artificial intelligence (AI) projects and electric vehicle charging (urban planning dimension); and climate vulnerability (environment dimension). These variables are intended to capture new advances and challenges as they emerge.

As with any recurring ranking, some cities rise and fall over time, as they develop and improve, or lag behind. In this edition, Berrone and Ricart emphasize that recent ranking movements have been largely due to economic considerations. While most cities suffered economically under the strain of the pandemic, Dublin was one of the few to grow its pie in 2020 — and it’s projected to achieve double-digit GDP growth this year. And as the Irish city benefitted from Brexit-related relocations, it moved up a whopping 22 places in the past two years — from 40th to 18th.

Meanwhile the fallout from the war in Ukraine is likely to further tax many cities’ resilience. To prepare for a future crisis, the report’s authors believe avoiding short-termism is essential, promoting efficiency and innovation for longer term goals — along with communication to engage both citizens and businesses in community projects.

Because it’s the human factor, they stress, that makes cities go from being “smart” to being “wise.”

Visit the IESE Cities in Motion Index map and calculator

See also: “Keeping up with ‘Cities in Motion,’ the book series” for case studies of good practices 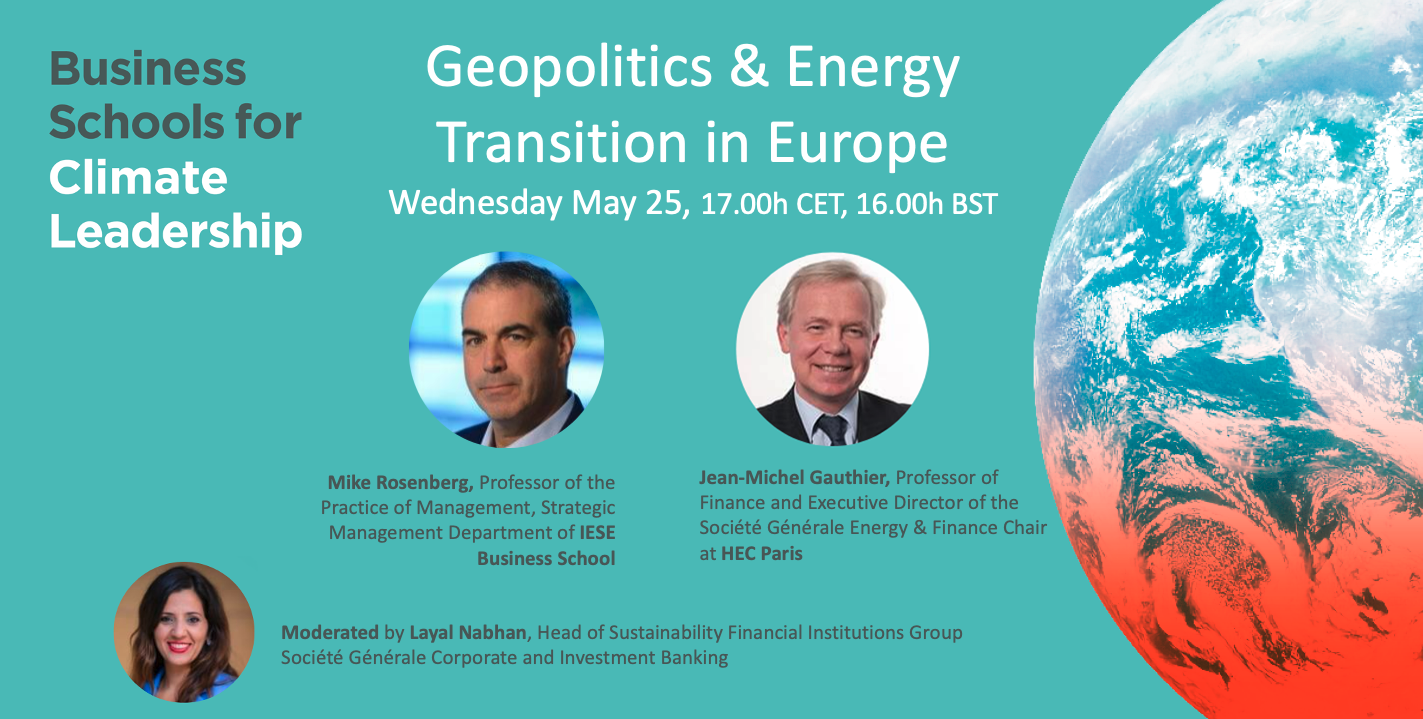 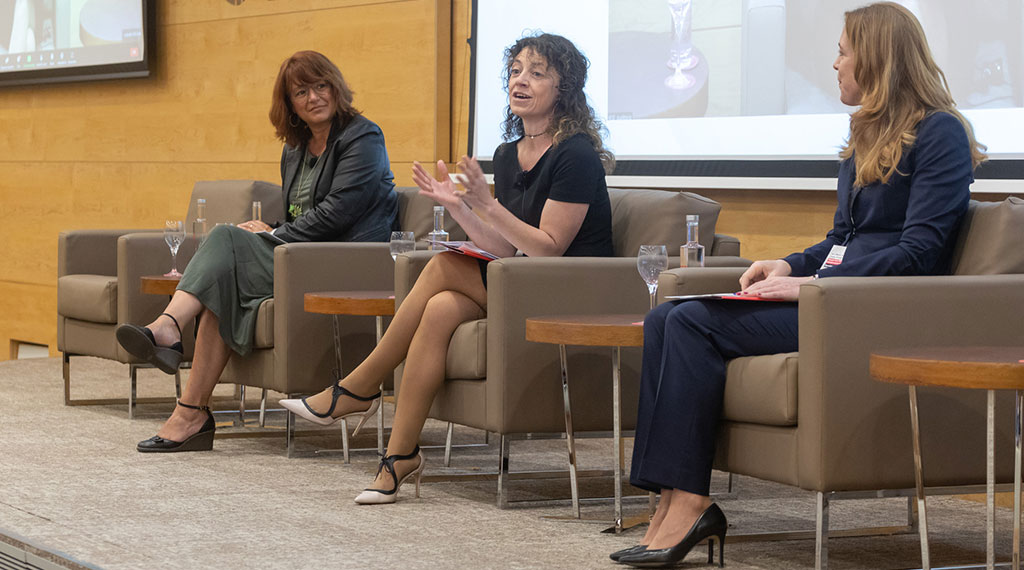 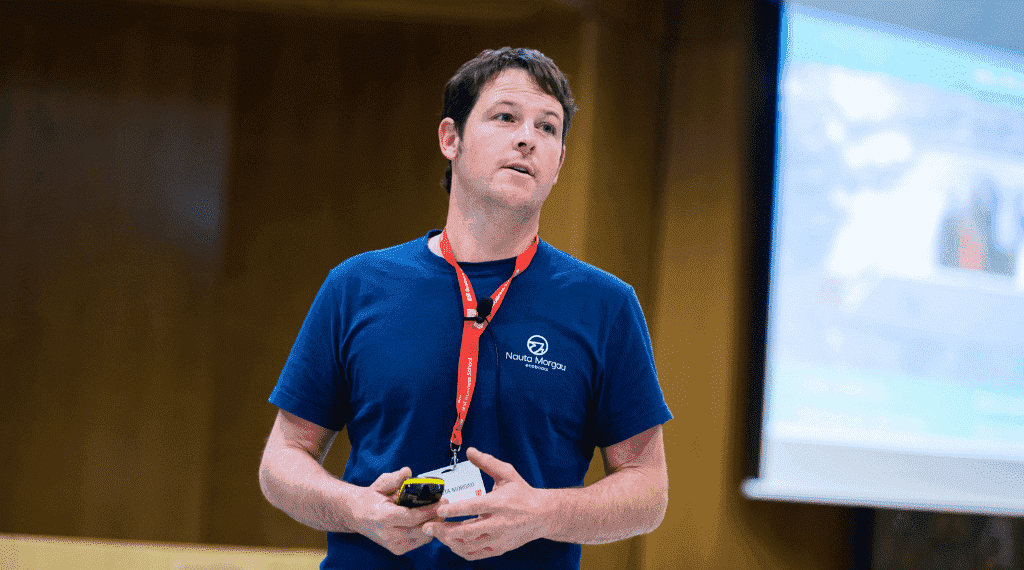