“Successful companies are comprised of people with talent, in love with what they do and with an above-average sense of commitment. I don’t believe in being Superman or Superexecutive. What I believe is that the big difference of successful executives is their ability to attract and lead talent.”

This was the message of Cosan CEO Mario Augusto Da Silva to the 30 graduates of the Executive MBA (EMBA) Brazil during their graduation ceremony this month on the campus of ISE in Sao Paulo.

Da Silva expressed concern about the current situation in Brazil and in the rest of the world: “We need to create the actual conditions for the country to return to economic growth, to reduce judicial and institutional insecurity and, consequently, to create an atmosphere that is more favorable to corporate initiatives.”

On the global outlook, he noted that “we are living a moment of insecurity. On the one hand, a wave of populist policies – and on the other, a flourishing of inconsistent extremisms and nationalisms”. Quoting his friend, the lawyer Luis Carlos Andrezani, Da Silva said: “Living, today, is for professionals.”

Noting the challenges and consequences of the digital revolution, Da Silva stressed the need for “all of us, business leaders and executives, to have a constant ability to adapt and respond quickly and efficiently in a business climate that is, and will continue to be, permanently changing”.

“In reality, we have not arrived at the end of a journey. What we celebrate today is just the opposite: a beginning. Today we celebrate the beginning of a journey during which applying what you have learned in the program will be just as important as finding the way to do it,- IESE Dean Franz Heukamp told the graduates.

-With the example you set as executives, you have the opportunity and responsibility to serve others, to be truly useful in thinking of other people, to lead in an altruistic way which, in the end, is the most humane and most efficient way to lead,” Heukamp added.

Along the same lines, Bruno Guarnieri, president of the Executive MBA Brazil Class of 2017, said: “We have a responsibility to lead. We are living in difficult times. In Brazil, we are dealing with a political and economic crisis resulting from what we really must attack: an ethical and moral crisis.”

Guarnieri added: “I think that we are role models and we must accept this responsibility. We need to inspire others to seek the best. We can fail doing something that we don’t like, even if it’s less risky. So why not take advantage of this opportunity and do what we really love? In the end, quoting Jorge Paulo Leman: ‘Dreaming big is just as much work as dreaming small’.” 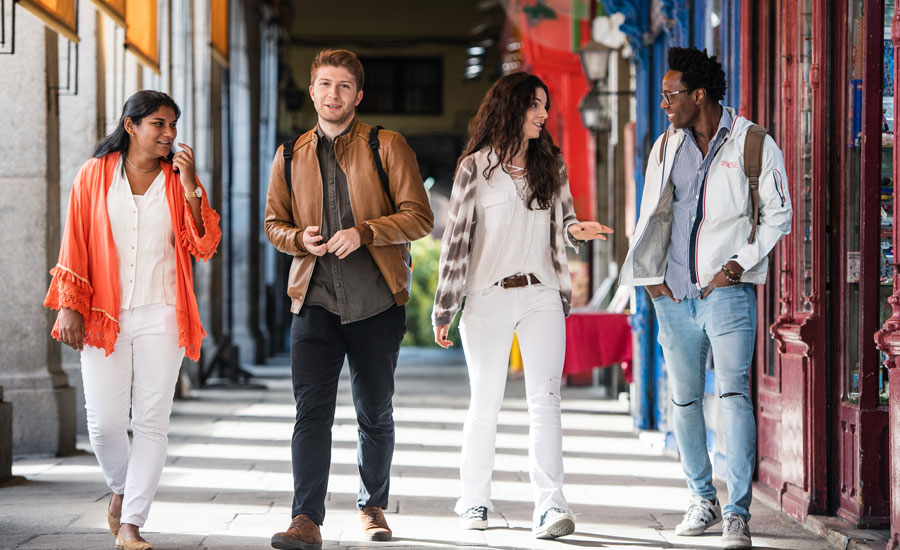