Awards for business leaders from China, Nigeria and South Africa 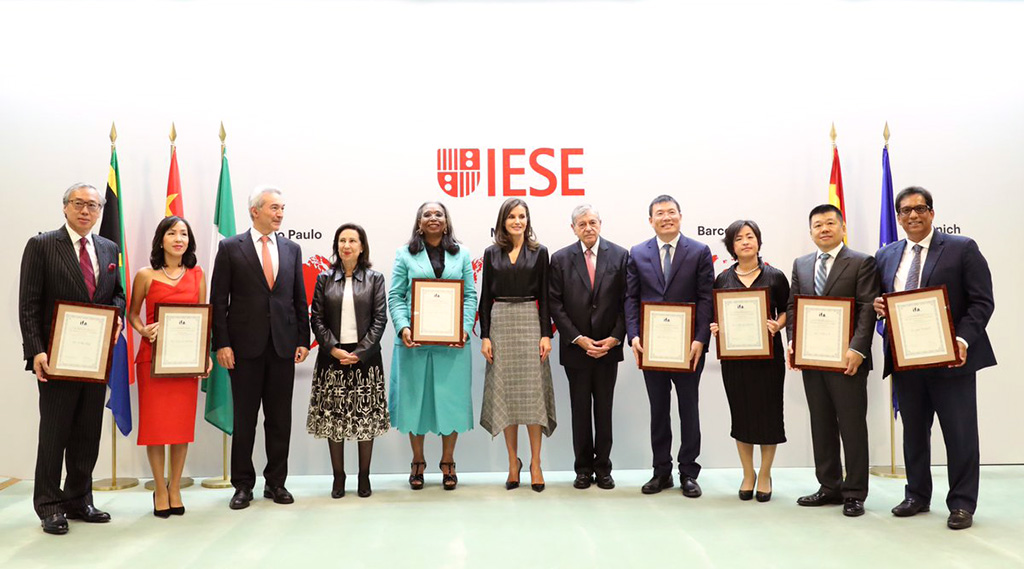 Seven prominent business leaders from China, Nigeria and South Africa have received the International Friendship Award in recognition of their contribution to economic development in their home countries and abroad. Spain’s Queen Letizia presented the awards at IESE’s Madrid campus.

The award winners, chosen by a jury of global academic and business figures, are:

It was the third edition of the prizes, created by IESE professor Pedro Nueno after he received China’s Friendship Award, the Chinese government’s highest award for foreigners working to advance economic and social progress in the country. Inspired by that award, Nueno decided to establish a prize for people from China who have made an outstanding contribution to the world; this year was the first time the award was open to people from other countries.

Dedication to business and progress

The winners have long histories of promoting progress through business as well as philanthropy in projects that span the globe.

The award was collected on his behalf by Eric Ip, group managing director of Hutchison Port Holdings.

Ibukun Awosika is the chairman of the First Bank of Nigeria Limited and the founder and CEO of The Chair Centre Group. She is active in a variety of social causes, working to address youth employability, support women in business and foment entrepreneurship.

Hong Tianzhu is founder, chairman and CEO of Texhong Textile Group, one of China’s largest textile companies, which has operations around Asia and Latin America. With more than 40,000 employees across the globe, his company has contributed to the economic development of China and many other countries.

Liling Qi is president of Puente China España and of La Roca Golf Resort, and has more than 20 years of experience in international trade with Asia. With an extensive professional and institutional networking platform in China and Spain, she serves in several Chinese public institutions and regularly organizes events in China and Spain to strengthen the relationship between the two countries.

Lidan Qi Zhou is a founding partner of Qimeng Global and managing director of Puente China España. She has more than 10 years of experience as a legal advisor for companies and institutions such as the Shenzhen and the Yiwu governments. She actively collaborates with ICEX and ACCIÓ to attract Chinese investment in Spain, while also promoting social and cultural understanding between the two countries.

Dr. Iqbal Survé is a physician, entrepreneur and philanthropist. Dr. Survé is committed to the development of Africa through the Sekunjalo Group, a values-based investment group. He has a philanthropic foundation that supports human rights, education, the arts, entrepreneurship and healthcare.

Chen Xi is president of Sanquan Food, China’s largest frozen food company, which produces one of the country’s best-known food brands. He has helped modernize and expand the company, which is known for its innovation, research and technological development. 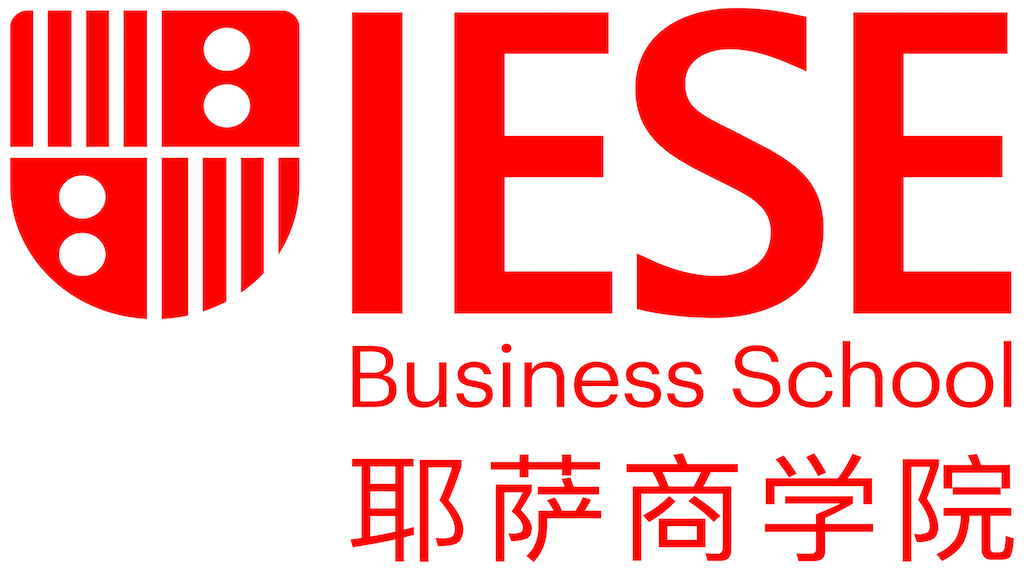 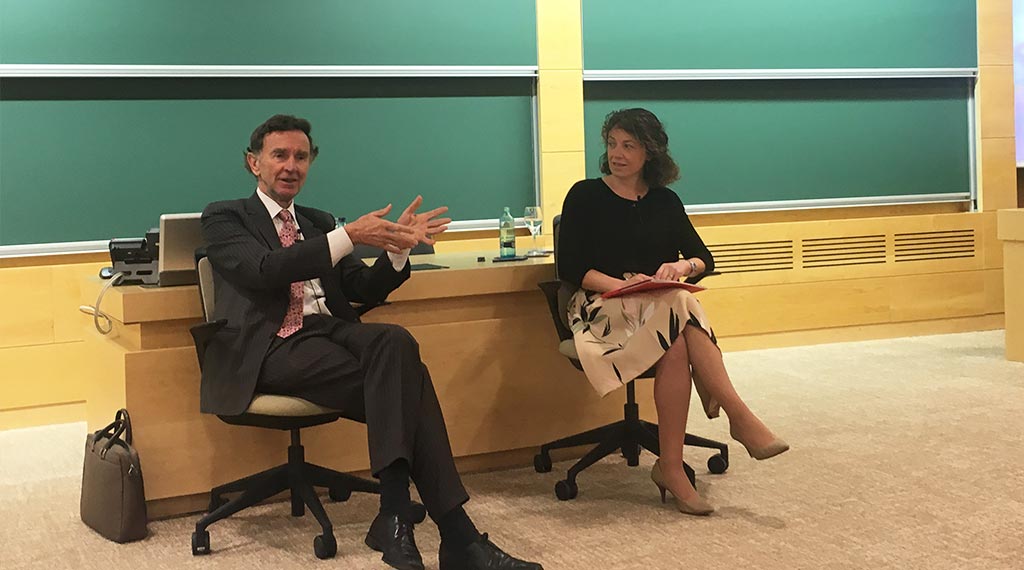 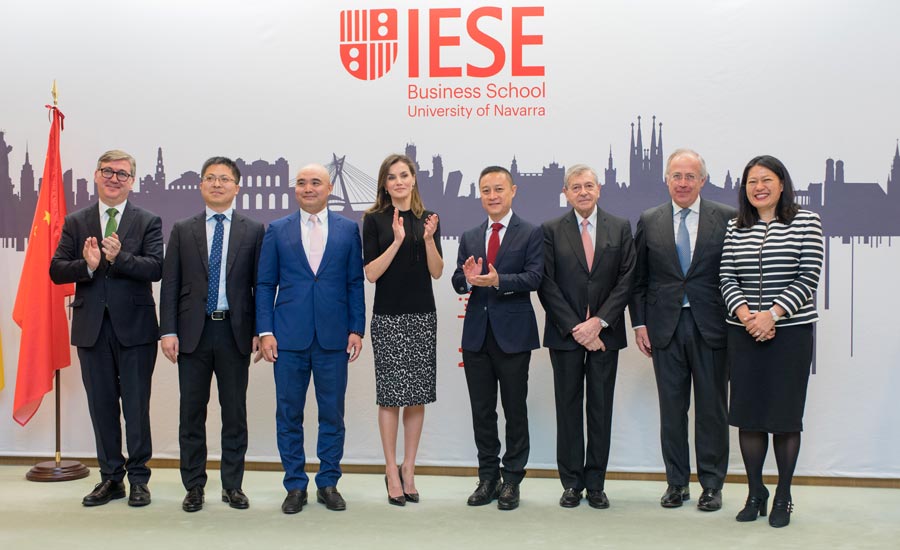