Corporate Venturing, or When David and Goliath Cooperate

Corporate venture capital, scouting missions, hackathons, excubators, venture clients, corporate incubators and accelerators … These are just some of the models for collaboration between large companies and startups. The practice – known as corporate venturing (CV) – has been adopted by firms such as Siemens, GE, IBM, Xerox, Merck and Lucent.

Corporate venturing is on the rise. But those companies lacking CV strategies may be asking themselves where to start. How to select the most suitable mechanism for collaboration? And what sort of budget, time scale and objectives are needed?

A new report, titled Open Innovation: Building, Scaling and Consolidating Your Firm’s Corporate Venturing Unit, addresses these sorts of questions. The report is based on interviews with the innovation directors of 44 large firms in the U.S. and Europe that already had a corporate venturing unit in place.

“We looked at the CV initiatives of 44 large firms, and analyzed what works and what doesn’t. With all of the start-ups and CV investments out there, this study should prove helpful for those building, scaling and consolidating a CV practice,” said Prof. Maria Julia Prats. The report was produced by Prats and Josemaria Siota of IESE’s Entrepreneurship and Innovation Center, together with Tommaso Canonici and Xavier Contijoch from the consultancy firm Opinno.

According to the report, companies have diverse corporate venturing instruments. Corporate incubators (designed to attract and facilitate a relationship with startups) are common, though there are differences in the intensity of use of each mechanism and in the objectives pursued depending on how mature the unit is.

During the building phase, for example, the businesses analyzed opted for relatively low-cost mechanisms that could be rolled out quickly, such as scouting missions (30%). A few years later, during the scaling phase, these mechanisms were gradually superseded by more complex options such as incubators (20%) and corporate venture capital (20%). During consolidation, accelerators played a more important role in driving forward new projects (37%).

Choosing the most appropriate mechanism or combination of mechanisms for each stage is one of the keys to success. But what are the selection criteria?

Most of the businesses interviewed relied on strategic considerations, such as the level of innovation required (36%) or the time needed to validate the mechanism (14%). Only one in five businesses (22%) prioritized return on investment.

However, businesses most commonly measured the impact of a mechanism by its short and medium-term return (40%) instead of other indicators – such as, the strategic fit of the opportunity with the business (20%), the number of potential products which could be launched to the market (20%) or the required time-to-market (12%).

The researchers warn of an inconsistency which could create problems: companies that rely excessively on financial indicators may lose potentially lucrative long-term opportunities which have an unclear short-term return.

How Much and How Long

The average time to implement each mechanism varies. Some, such as scouting missions, can be launched fairly quickly (2-6 months), while others, such as corporate venture capital or acquisitions, usually take longer (12-13 months).

In terms of costs, the budget for most mechanisms is up to €350,000, although corporate venture capital and acquisitions may entail much greater outlays.

The authors stress that managers must adopt a strategic long-term outlook and consider the objectives and culture of the business when deciding on the most suitable type of collaboration. They also need to retain the interest and commitment of the startup by offering them a clear and, in some cases, tailored value proposition. 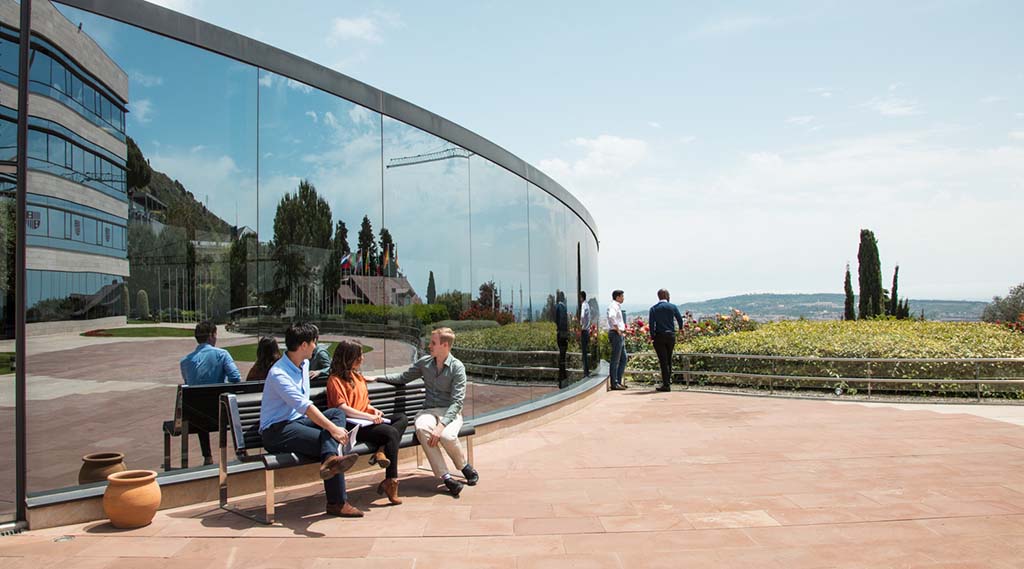 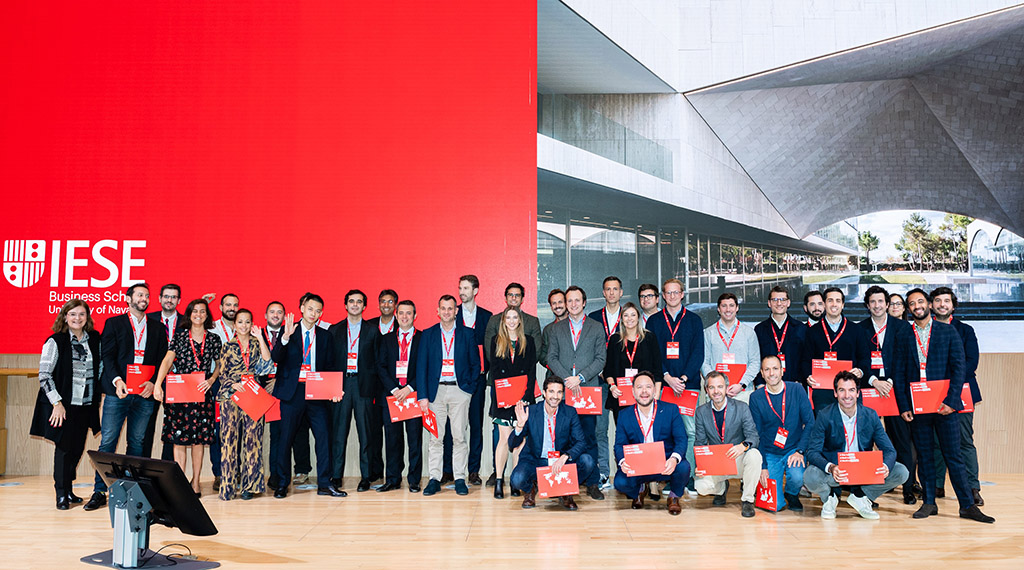 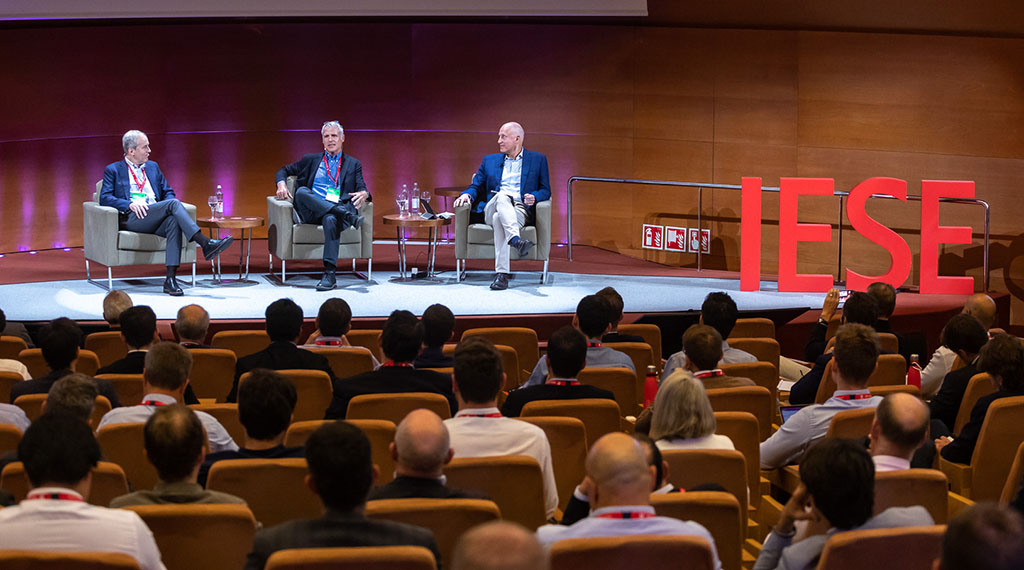