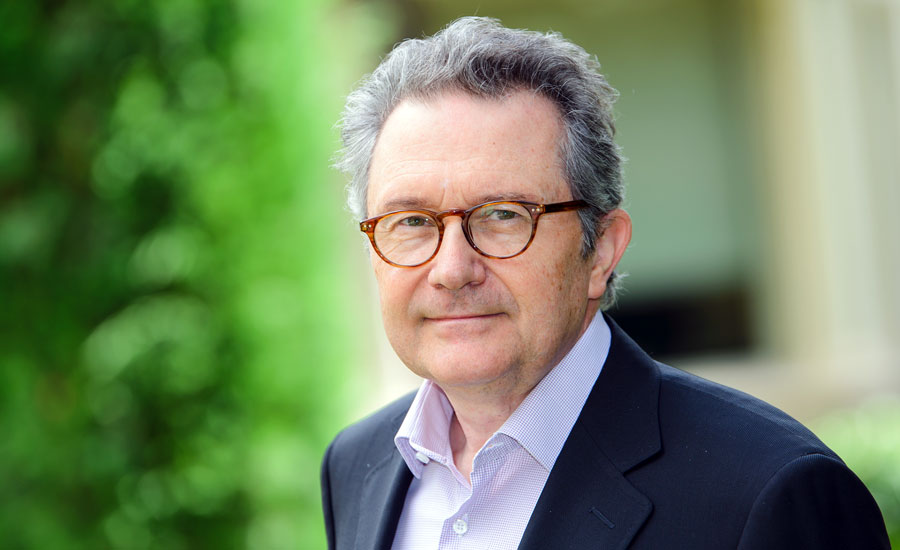 Prof. Xavier Vives has been awarded one of the European Union’s most prestigious grants, for a research project that looks at the impact of corporate ownership structures on competition, innovation and macroeconomics.

With the rise in institutional investing, the main shareholders of many large companies are the same. This, particularly among companies in the same sector, has raised concerns about the possible negative effects on competition, investment and innovation. This in turn could have macroeconomic impact.

Prof. Vives’ research focuses on developing theoretical and empirical models to analyze how these changes affect market power, incentives for investment and innovation, as well as aggregate production and the labor market.

The research project, titled “OCIAN – Ownership, Competition, Innovation, and Antitrust,” integrates the perspectives and tools of industrial organization, corporate finance and network theory to paint a complete picture of the relationship between ownership structure, competition and innovation.

A new area with IESE at the fore

Vives’ project constitutes a new step toward understanding the implications of ownership concentration in large companies, a nascent area of research in which IESE has played a leading role.

Among other research, a study by Prof. José Azar revealed that the presence of common shareholders in the aerospace industry is closely related to the increase in ticket prices, despite the lower number of passengers.

The research caught the attention of economists, journalists and regulators, so much so that the U.S. Department of Justice started an investigation on it in 2016. Since then, the research has been cited by media outlets including: The New York Times, The Wall Street Journal, The Economist, Financial Times, New Yorker and Bloomberg Businessweek. BlackRock responded in 2017 with a technical document in which it questioned the mechanism by which the presence of common shareholders would bring about higher prices.

Additionally, research by Profs. Miguel Antón and Mireia Giné links CEO compensation, competition and common shareholders in companies in the same sector. According to the authors, the objective of these shareholders is clear: “Maximize the value of their entire portfolio and not so much the results of each individual company in it.” That means neutralizing the competition among investments so that none of them lose. 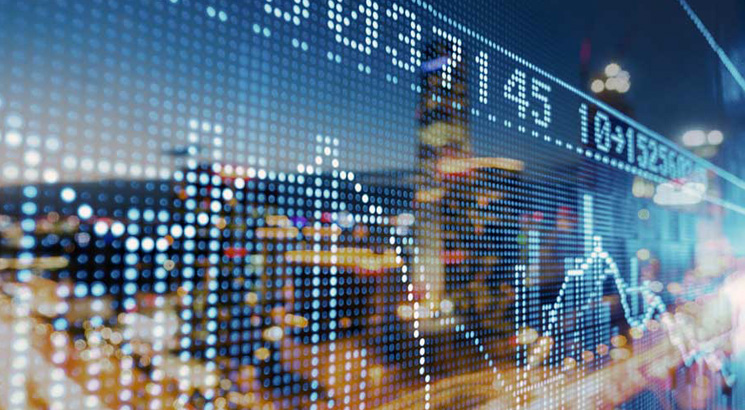 Deconstructing the Pillars of Finance