Beer maker will represent Spain in European-wide awards in October

Mahou San Miguel has received the Industrial Excellence Award 2017, and will represent Spain in a European-wide competition later this year, thanks to industrial and commercial strategies that include expanding into emerging markets and innovating in the craft beer sector.

The award, promoted by steel conglomerate Celsa Group and IESE, seeks to recognize Spanish companies with outstanding industrial strategies that contribute to the competitiveness of the Spanish economy.

“We created these prizes nine years ago to recognize the exceptional results of those companies that believe in corporate strategies that are most advanced and that generate most value for society,” said Celsa Group President Francesc Rubiralta during the awards ceremony in Barcelona. “Each year, the quality of the projects presented, and of course, the example of the winning companies, show that the transformative capacity of our industries is an established fact and a true catalyst for the economic growth of our country.”

In giving the prize to Mahou San Miguel, the jury noted that the company’s strategies are based on solid pillars and values, evident at both a commercial and industrial level. It highlighted three areas in particular: the long-term commitment of the company, which has kept its factories functioning even during the most difficult economic crises, its expansion into emerging markets, and its vocation to innovate in areas such as the craft beer sector.

Mahou San Miguel will represent Spain in the Industrial Excellence Award Europe, competing against companies from France, Germany, the U.K., the Netherlands, Turkey and other countries. The awards ceremony will be held October 4 in Berlin. 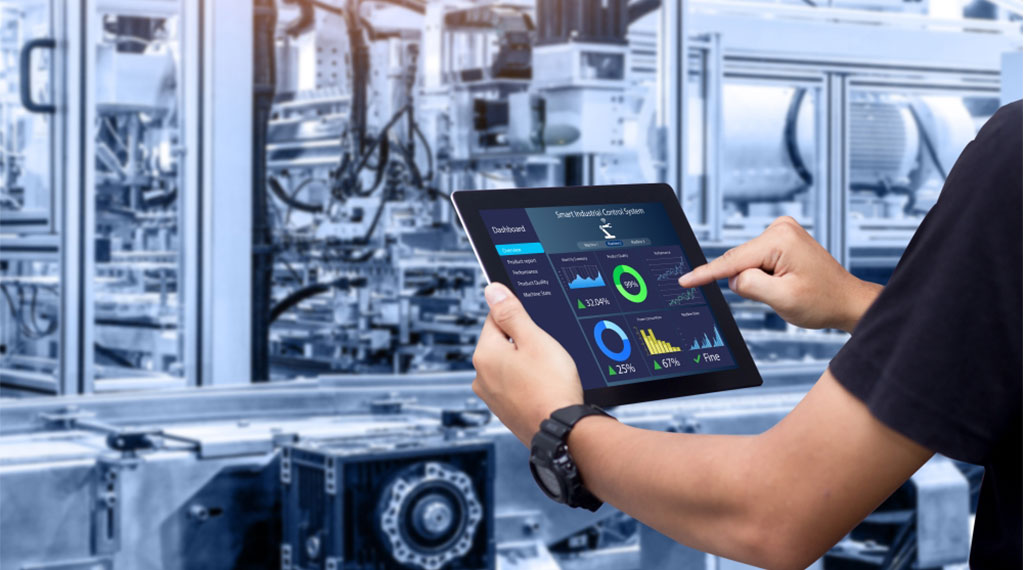