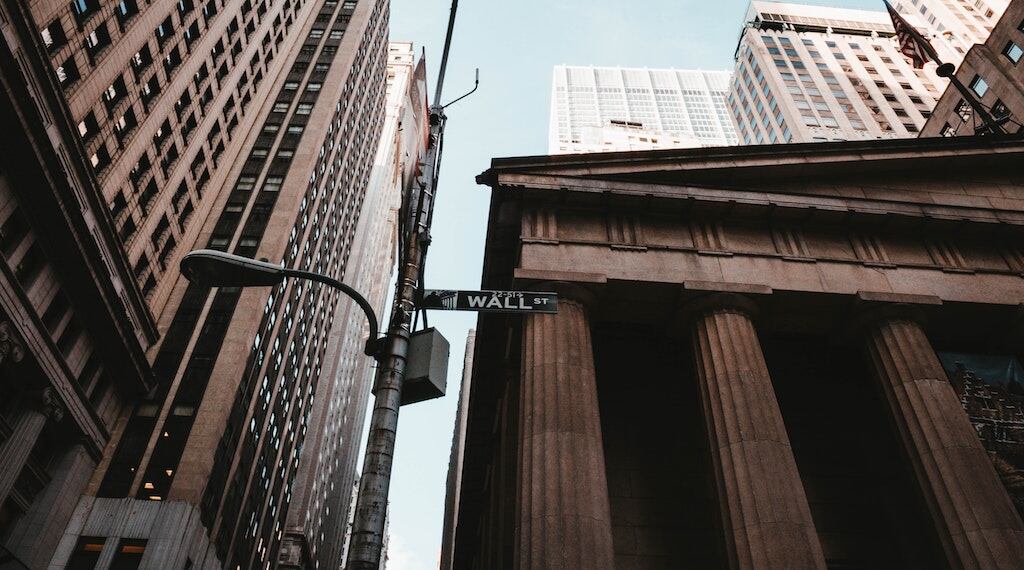 The index is a collaboration between IESE's Business School’s Center for International Finance, emlyon business school and eXapital.

The United States remains unparalleled as a magnet for investors, with China, South Korea and France seeing the most remarkable gains in investor attractiveness.

These were the key findings of the 10th anniversary edition of the Venture Capital (VC) and Private Equity (PE) Country Attractiveness Index. The index, released yesterday, was designed and elaborated by IESE Business School’s Center for International Finance in conjunction with emlyon business school and eXapital

The index ranks 125 countries according to the quality of their investment environment for adventurous VC and PE investors. The countries are analysed and ranked according to thousands of weighted data points covering six key drivers: economic activity, depth of capital markets, taxation, investor protections and corporate governance, human and social environment and entrepreneurial culture and deal opportunities.

Based on its strong performance in all six areas, the United States continues to be the index benchmark with a score of 100. It is followed by the United Kingdom, Japan, Germany, and Canada to round out the top five.

All top-ranked countries are expected to make swift recoveries from the COVID-related recession, especially China (now 7th), where GDP growth is already recorded.

Spain entered the top 20, having climbed seven places in the ranking since 2015. Its success is due to increasing capital market activity and the professionalism of its financial community, as well as a more entrepreneur-friendly culture.

In terms of regions, North America, Australasia and Western Europe are the most attractive for capital allocations.

UK stays on top in Europe

In the previous edition of the index, published in 2018, all eyes were on the United Kingdom to see how much its position might change due to Brexit. However, the analysis finds that “potential Brexit effects are not (yet) visible in the data and have been somewhat superimposed by the COVID-related damages.”

Nevertheless, the gap between the United States in first place and United Kingdom in second has widened, while the gaps between the others in the top five have narrowed. These changes are partly driven by the pandemic’s impact on financial markets worldwide, reducing the differences between many countries in terms of their “depth of capital markets” indicators.

In the VC and PE arena, many investors are looking to emerging economies for faster growth. While many are promising, the index creators warn that underdeveloped markets or other risk factors should be taken into account. 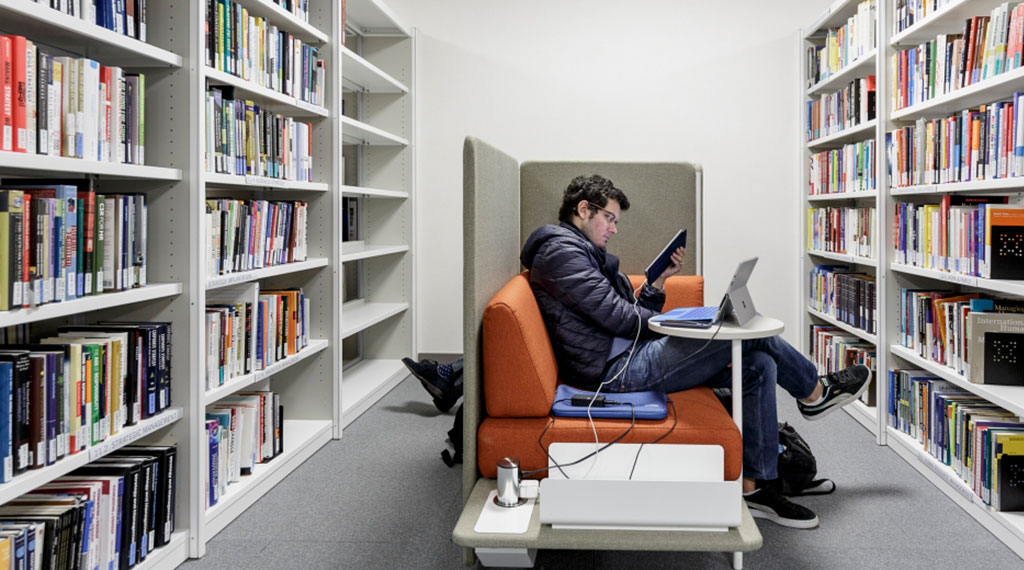 Partners as well as investors