Are Groceries the Next Books? 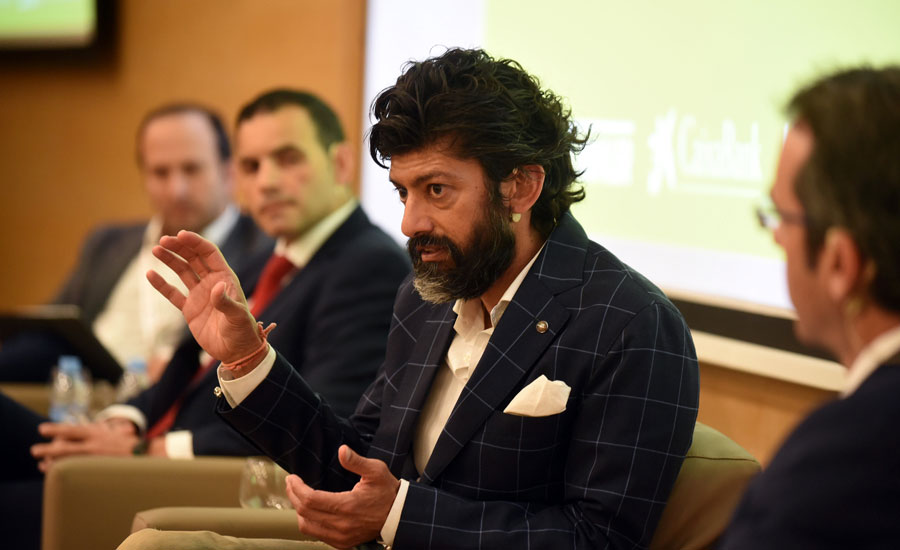 If online retailing took off with goods like books and electronics, its future growth may lie in food and beverages – as long as companies can convince customers their fish will be fresh, their apples unblemished and their lettuce crisp.

Food purchases are far more frequent and less cyclical than many other goods. Fast delivery enabled by the Internet is particularly relevant to food, as hungry consumers often want their deliveries within hours – and are willing to pay for it. Ordering on smartphones opens up new markets, especially in developing countries. And online grocery shopping gives companies a seat at the table of households world-wide, generating a trove of data on exactly what people are eating and drinking.

IESE’s 22nd Food & Beverage Industry Meeting held recently on the Barcelona campus took a long look at the future of the sector, from the challenges of feeding the world’s growing population and potential geopolitical threats, to shifting consumer preferences and meeting nutritional needs. The meeting was organized with Deloitte, and Prof. Adrián Caldart was its academic director.

But where there are issues to be resolved, there are also business opportunities. “As an entrepreneur, we don’t see problems,” said Viresh Prashar, co-founder and CEO of India’s Fruitfal, an app for buying fresh fruit and vegetables. “We just see opportunities.”

One of those opportunities may be online grocery shopping, the potential of which was underlined by Amazon’s $13.7 billion purchase last year of U.S. natural supermarket chain Whole Foods Market.

Less than a quarter of grocery purchases worldwide are made online, according to estimates, compared to well over half of purchases of books, music, movies and video games.

When Prashar looks at India, he sees the largest vegetarian country in the world, with a population of 1.3 billion, 65% of whom are under the age of 35. He sees 300 million smartphones, chaotic fresh fruit and vegetable markets, and about 12 million small and medium-sized shops known as kiranas where many Indians shop. “We see massive amounts of opportunity here,” Prashar said.

With the Fruitfal app, clients place their orders and the network of kiranas on the platform fill and deliver them. That means clients can buy from the local shops they know and trust, and Fruitfal has no immediate need for costly warehouses or complex infrastructure.

The app was launched at the start of 2017, and has made 25,000 deliveries since then; many customers place an order every 2-3 days, to guarantee fruits and vegetables are as fresh as possible.

As online grocery shopping expands, finding new and innovative ways to guarantee fresh produce will be key to its success.

“Fresh goods are always the issue,” said Alberto Benbunan, founder of Mobile Dreams Factory and DelSúper. Among solutions that DelSúper has found is sending photos of fresh items via WhatsApp, so customers can be rest assured that they’re getting the best. 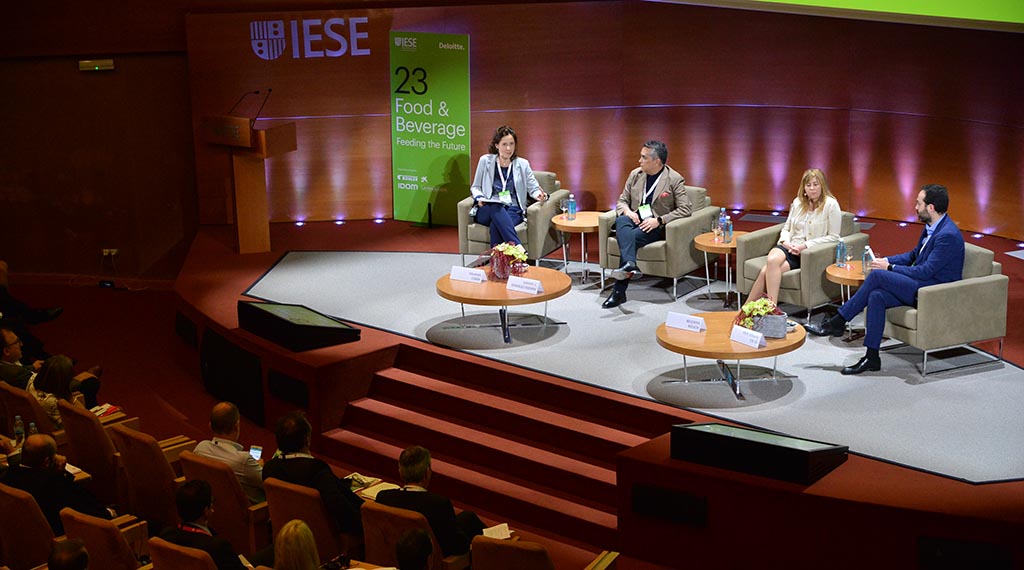 "Surprising people in the food industry is very difficult" 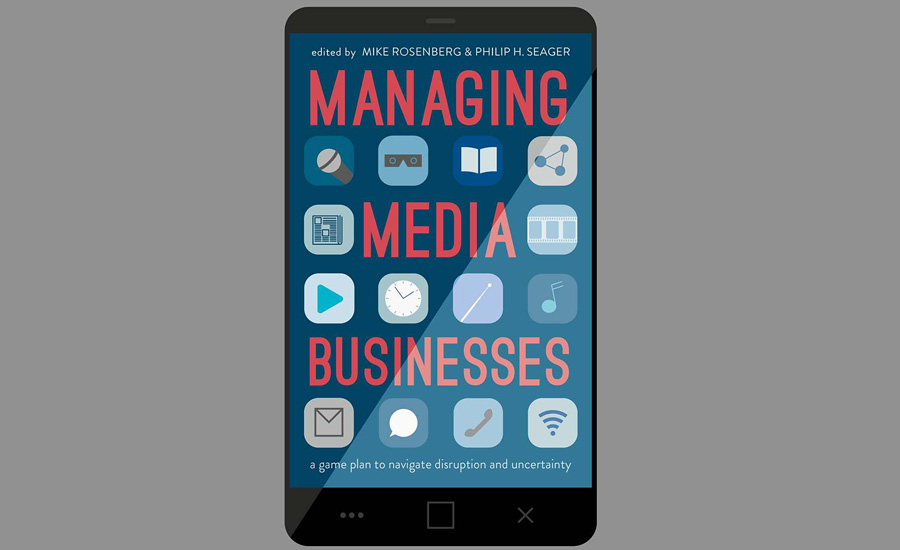 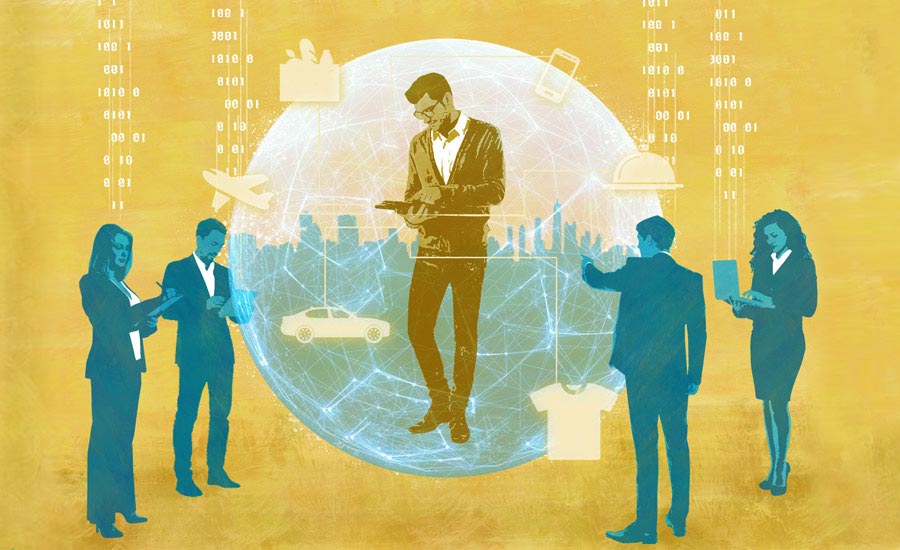 Strategies to Reach the Changing Consumer