Porsche CEO Oliver Blume speaks at IESE AUTO: "We must step out of our comfort zone"

For the world’s big car makers, innovation involves a balancing act of when to embrace change and when to draw on the legacy of their brands.

“We must continue to ignore former achievements and step out of our comfort zone,” said Dr. Oliver Blume, CEO of Porsche, who was a keynote speaker at the event. “Only because we keep changing will Porsche be Porsche,” he added, echoing a tried-and-tested message of the brand.

Blume spoke at 34 IESE AUTO, an annual meeting on the sector held recently on the Barcelona campus. Directed by professor Marc Sachon, the industry meeting brought together academics and regulatory officials, along with top executives from Nissan, BMW, Audi and Porsche, among others. KPMG was a partner in the event.

With such quick changes in the industry, having a transparent and well-defined strategy, that includes lots of metrics, has never been more important. “At Porsche, what gets measured gets done, and the same goes for all our subsidiaries,” Blume said.

A fast-changing future presents the challenge of how to maintain a sense of heritage. Past, present and future are equally as important at Porsche. As Blume says, “Only a few brands are able to maintain the story of their past through lifestyle products. Adidas is a great example, with Adidas originals still popular from the 70s and 80s. Part of our future plans are to release editions from the 50s, 60, 70s and 80s.”

Catching up with the digitalization trend has been a quick learning curve in the past three years for Porsche. “Just give or take 10 years ago Porsche didn’t have any kind of relationship with digitalization.” The brand has now embraced artificial intelligence, cyber security and digital experience in its strategic planning.

Given the infinite possibilities presented by digitalization, the key is to “focus on the right areas of digitalization for the brand,” said Blume. This may be a single product app or a test-drive initiative, encouraging users to try out different (Porsche) cars for a monthly fee with the aim of “emotionalizing” them so they go on to buy the model.

In September this year Porsche released its first electric car – the Taycan – under the motto “soul, electrified.” “The soul is very important to us,” said Blume. “Although it was electrified it had to feel 100% Porsche.”

How are auto brands to maintain their identity with the release of products that seem to turn it on its head?

“You can’t abandon traditional technology overnight,” said Blume. “But there is no other alternative as I see it than to offer a wide range of products, given the fast pace of change in the industry, and in customer needs. Taking your brand tradition with you into the future gives you credibility.”

With the making of the Taycan electric car, questions arose such as whether to add a synthetic sound to tap over the silent engine. But Porsche chose instead to stick close to authenticity and emotion. “In the end the silence is part of the experience – you feel very close to the road driving the car and that is emotive,” said Blume.

“We expect the electric car market in big cities in China to grow very quickly, depending on regulations. A little slower in Europe and in the U.S. dependent on East or West coast. Hence our flexible strategy,” he explained, adding, “By 2030, demand for e-mobility worldwide will be great.”

Porsche, he said, was well positioned to move in this market because its customers have the extra purchasing power required. So, as a luxury brand, it is easier to motivate them to pay the extra €10,000, approximately, that a Porsche e-car costs, in contrast to one with a combustion engine.

Whilst battery-powered electric vehicles are the most energy efficient technology, Blume envisages synthetic fuels one day becoming a protagonist. “The chemical process required is currently too expensive but there is future potential.”

On sustainability, Blume signalled a double responsibility in the industry to explain why Porsche four years ago made the area a key pillar in its strategy when 10 years ago this would have been unthinkable. 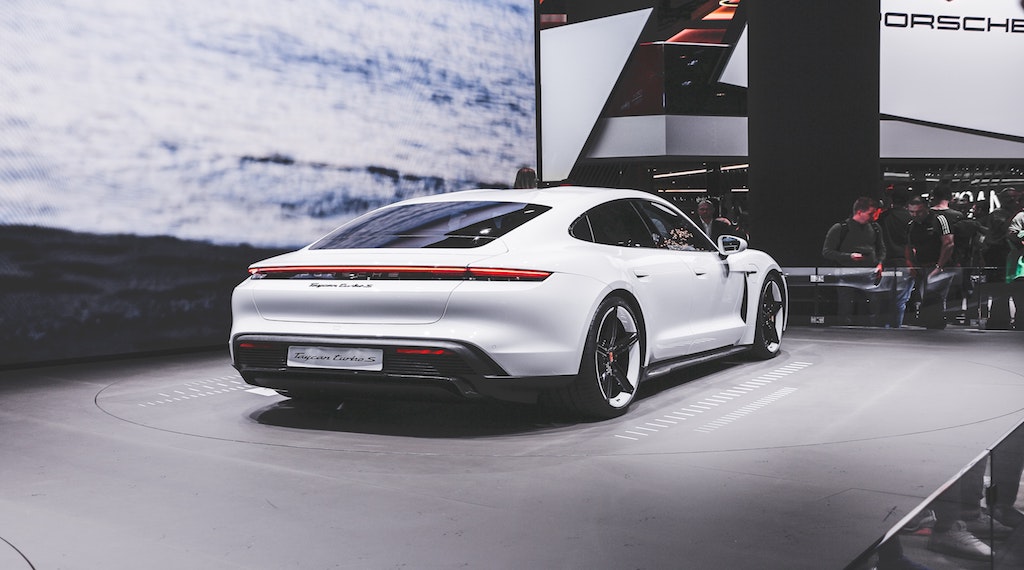