Can the financial system withstand pandemics and climate change? 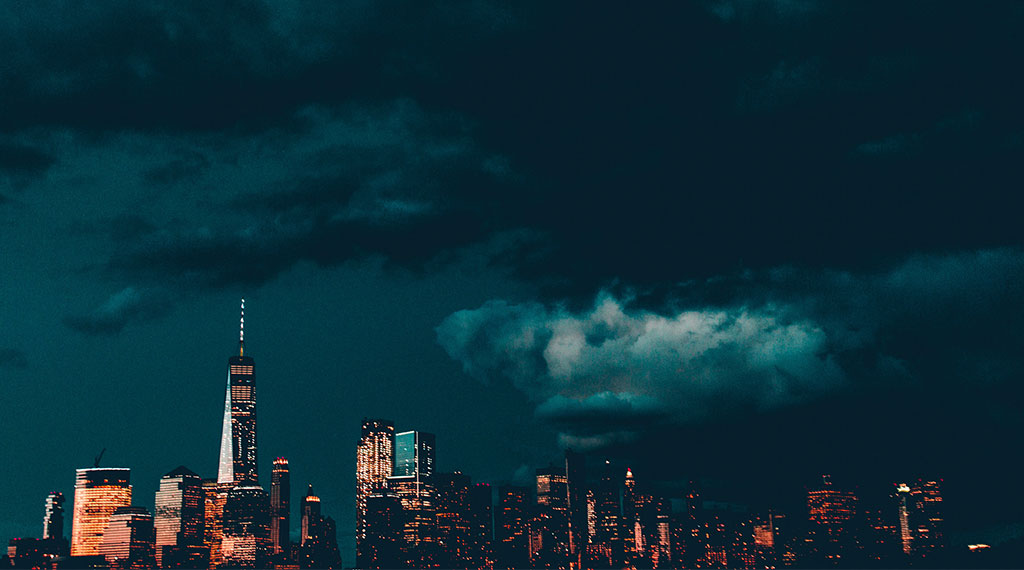 The two-day conference discussed a draft report on the resilience of the financial sector to natural disaster, which will be released in June 2021.

Is the global financial system prepared to withstand climate change? And has COVID-19 effectively been a large-scale rehearsal for the sorts of climate-induced shocks the system is likely to face in the decades to come?

Those questions were at the heart of IESE’s recent Resilience of the Financial System to Natural Disasters conference, which brought together world-renowned economists and academics including two Nobel Prize winners: Robert Engle of NYU’s Stern School of Business and the University of Chicago’s Lars Peter Hansen.

The conference discussed a report to be released in June 2021, the third in an annual series produced by IESE’s Banking Initiative, which is led by Prof. Xavier Vives and sponsored by Citi. The event was held under the Chatham House rule for reporting, which limits the publication of individual opinions.

Over two days, speakers discussed how prepared the financial system is to cope with natural disaster – whether in the form of a pandemic or a climate event – and what lessons COVID-19 has provided for a future that is likely to entail both more climate catastrophes and a greater push toward net-zero organizations.

They noted that even in the early months of the pandemic, COVID-19 quickly became a liquidity emergency in addition to a health emergency – and central banks were once again called in to act as lenders of last resort. That despite the fact that banks on the whole were better capitalized following the 2008 financial crisis.

That’s a clear indication that natural disasters can rapidly produce financial turmoil, and that the financial sector and banking regulators won’t be able to remain on the sidelines of any crisis, even if its origin is external, participants said.

But how should financial institutions, asset managers and central banks act in the next 30 years, particularly given all the uncertainty surrounding climate change?

Speakers noted that climate change poses different kind of risks than the familiar economic or endogenous financial-sector risks, and thus requires new approaches on how to assess, measure, manage and mitigate those risks.

For most of the participants, climate change presents two broad types of risk, which are unprecedented in their potential scale if not in their nature: physical risks and transition risks.

Physical risks are related to natural disasters – such as rising temperatures or weather events, which are expected to occur with increasing frequency — and their consequences, that can range from population migration to the destruction of real estate.

The transition risks meanwhile are tied to the winners – and especially the losers – in the move to a net-zero world. An example would be funding for global oil giants as economies move away from fossil fuels.

Dealing with those and other risks requires a new toolset for the sector – using climate stress tests and forward-looking risk assessments based on different scenarios, always mindful of the uncertainty that exists. Current Integrated Assessment Models don’t sufficiently incorporate aspects of climate risk; quantifying the risk is also important if difficult.

Also, financial sector players can do more targeted lending and asset purchases, focused on sectors and companies that are on the pathway to decarbonization. For them to be able to that, however, solid and consistent reporting and disclosure rules need to be in place, speakers said.

Managing climate change is an enormously complex task, and it’s beyond the province of monetary authorities or the financial sector to lead the way, speakers said.

Instead, global governments must adopt policies and spearhead efforts to put the whole value chain of economies on the path to net zero. The financial sector can then support or even accelerate those efforts.

Indeed, it has been relatively recently that central banks, whose primary mandate is guaranteeing price stability, have folded climate change into their policymaking – and some question whether they are overstepping by doing so.

It is in the breadth of these measures where one difference between a pandemic and natural disaster emerges. While developing a vaccination goes a long way toward ending a pandemic, fixing climate change requires fundamentally altering the world’s carbon-based economic model.

If the pandemic, though predictable, took the world by surprise, climate change, a continuous and cumulative process, is a catastrophe foretold. 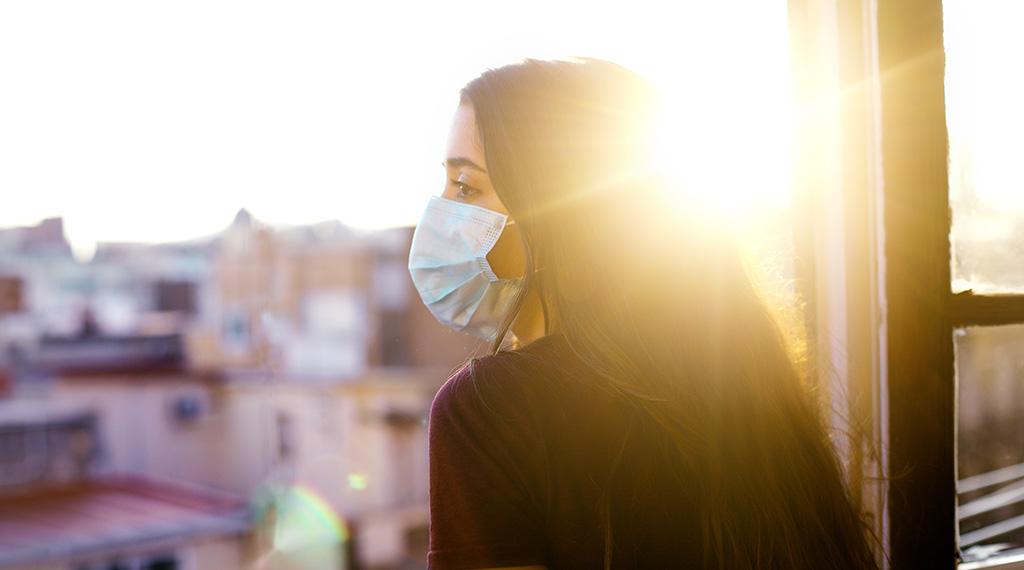 Looking ahead, one year into pandemic