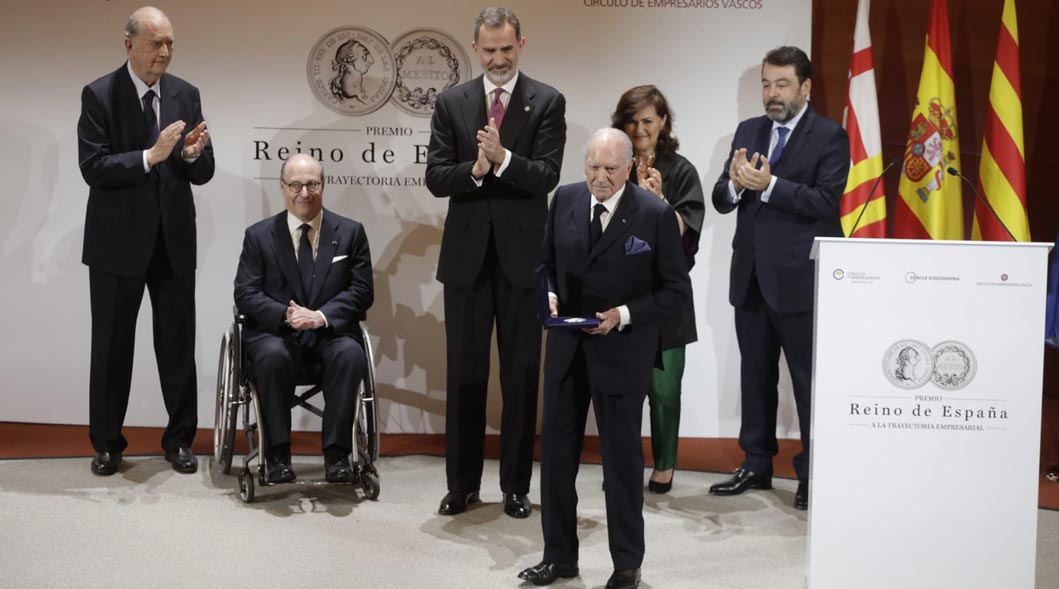 Mariano Puig first passed through IESE’s classrooms more than half a century ago, and even then he stood out as a businessman who would go on to lead a global fragrance company. He returned to IESE once again Monday to receive the Kingdom of Spain Business Career Award from King Felipe VI.

“Mariano Puig exemplifies values such as an openness to the world and to progress, the ideal of excellence of the firm, civic responsibility and fomenting education through humanism, culture and science,” King Felipe said during the ceremony.

Puig (Barcelona, 1927) is part of the second generation of Puigs to run a family business that currently employs 4,500 people, has offices in more than 20 countries and sells fragrance and fashion items in 150 countries.

“I have dedicated much time to the company throughout my life, and I could not ask for more than to receive this recognition at this time in my life,” Puig said on receiving the prize. “My father taught me that in life there are five stages: the first, learning to do; the second, doing; the third, teaching others to do; the fourth, having others do; and the fifth, which I’m in now, letting others do.”

A supporter of IESE throughout his extensive career, Puig asked that the ceremony take place at the Barcelona campus.

A long-time friend of IESE

Puig’s strong connection and appreciation for IESE began in 1964, when he completed a Programa de Dirección General (PDG). For nearly 20 years (1999-2018), he was a member of the International Advisory Board (IAB). He has been a speaker at a number of Global Alumni Reunions and alumni learning sessions around the world, and has supported IESE at a wide variety of institutional events.

In 2016, together with his son Marc, the current head of the Puig Group, he created the Puig Chair of Global Leadership Development, held by professor Marta Elvira. From this Chair, he has contributed to research and teaching materials on leadership and people management in the sphere of international companies. 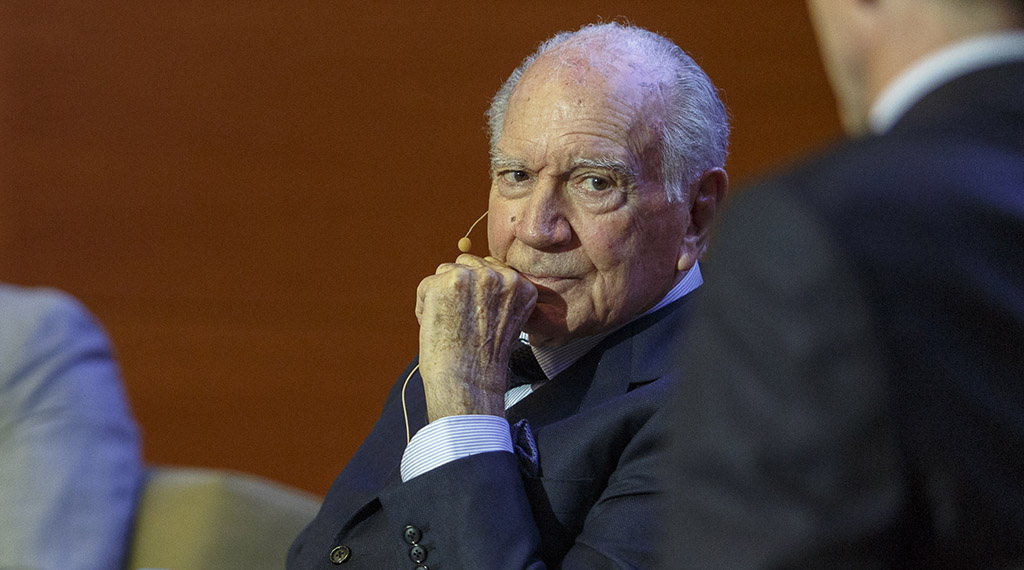 Mariano Puig, a business visionary with deep ties to IESE, passes away