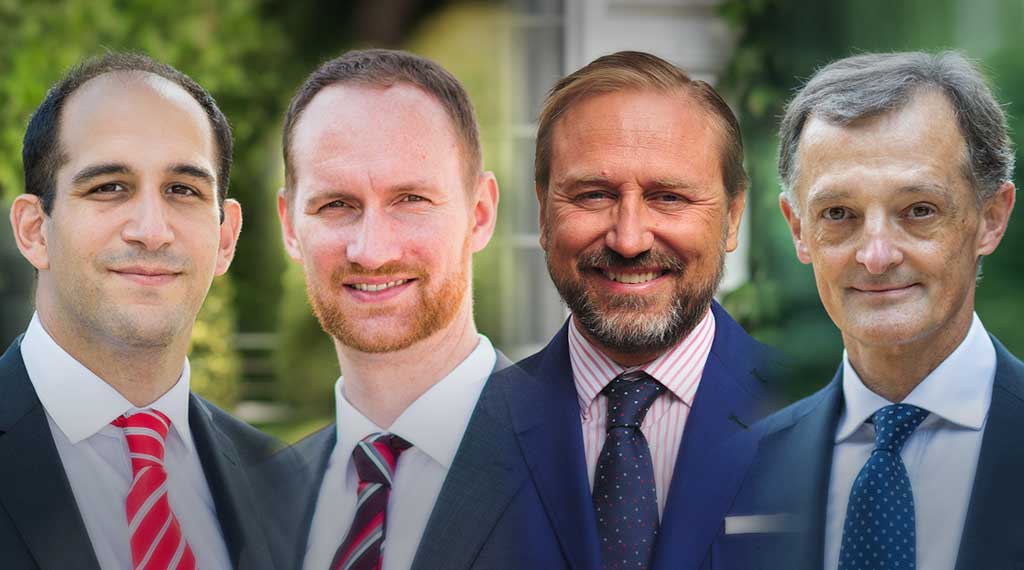 Professors José Azar, Christian Eufinger, Guido Stein and Fernando Peñalva received Research Excellence Awards from IESE’s Alumni Association for work during the 2017-18 academic year that had a notable effect on the business world or that tackled business problems in an innovative manner.

This edition of the awards, the 17th, the winners shed light on investment practices that limit the free market, the impact of the sovereign debt crisis on countries and companies, and the financial accounting of companies.

Analyzing the airline industry in the United States, Azar and his co-authors confirmed that many competitors are owned by the same index fund groups and this has repercussions on pricing policy. Their conclusion is that diversified and well-planned investment through index funds has a hidden social cost – the reduction of competition on the market. The article has opened a debate which U.S. and European anti-trust regulators are following carefully, as are large funds such as BlackRock.

This research, published in The Review of Financial Studies, analyzes the contraction of business lending during the sovereign debt crisis suffered by Greece, Italy, Ireland, Portugal and Spain. It shows that the losses suffered by the banks of these countries, linked to the sovereign debt crisis and the change in risk policy of certain bodies, made it much more complicated for companies to obtain a syndicated loan; it was up to 53% more difficult. In consequence, companies reduced investment, employment fell as did sales growth for the companies that worked with these banks. According to the article, the credit crisis explains 44-66% of the downturn in these three areas in European companies.

Best book: Professor Guido Stein, for And Now What? A Guide to Leadership and Taking Charge in Your New Role.

When an executive takes up a new position, there is always an adjustment between expectations and reality. Stein’s book works as a road map so as to progress in the right direction and adapt to the new position. Based on analysis of several real cases, it explains how to avoid the most common errors committed by executives. It also describes six fields of action so as to achieve good results in new positions and goes over the points that mustn’t be overlooked.

In this course from the first year of the MBA, students improve their knowledge on financial information that companies publish in reports such as their annual accounts. They don’t just learn how to prepare financial reports, but also what information about a company can be deduced from them, and the consequences tha business leaders’ decisions have on their results. In this sense, one of the key points of the course are the ethical considerations at the time of drafting financial reports and taking decisions on company accounting policy. If accountancy is the language of finance, in this course Peñalva makes IESE MBA students speak it fluently.

Created in 2001-2002 by the Alumni Association to support IESE in research development and business management training, these awards endow the recipients with €10,000 each. The award ceremony took place on the Madrid campus. 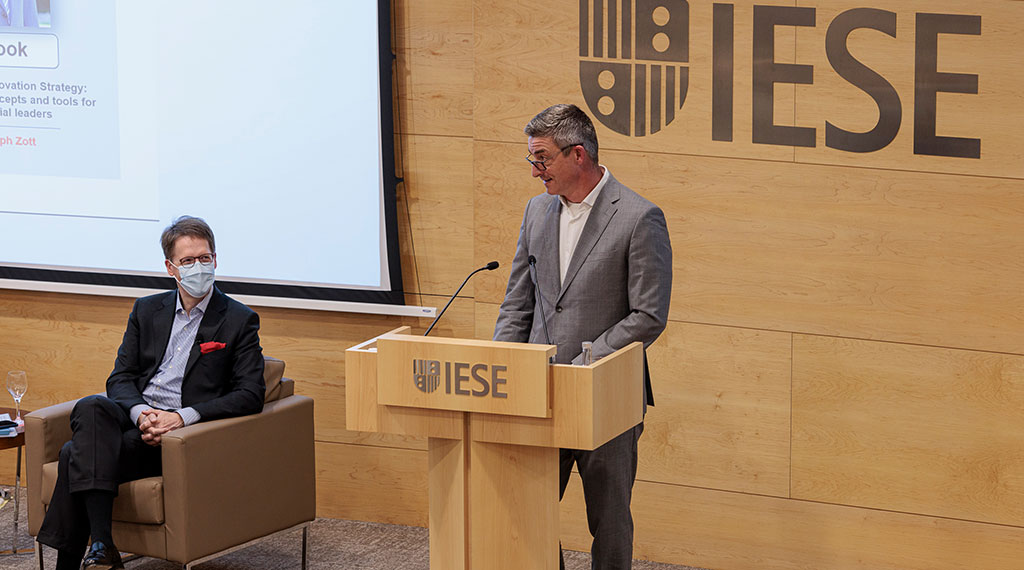 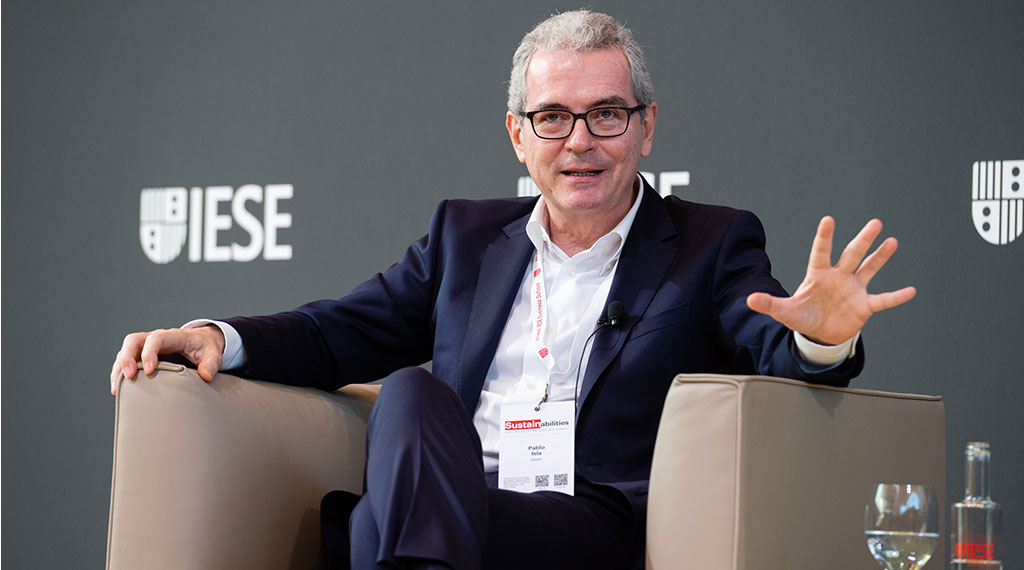