Where Do Women Lead?

Nordic countries get top marks for women in leadership, according to new I-WIL Index 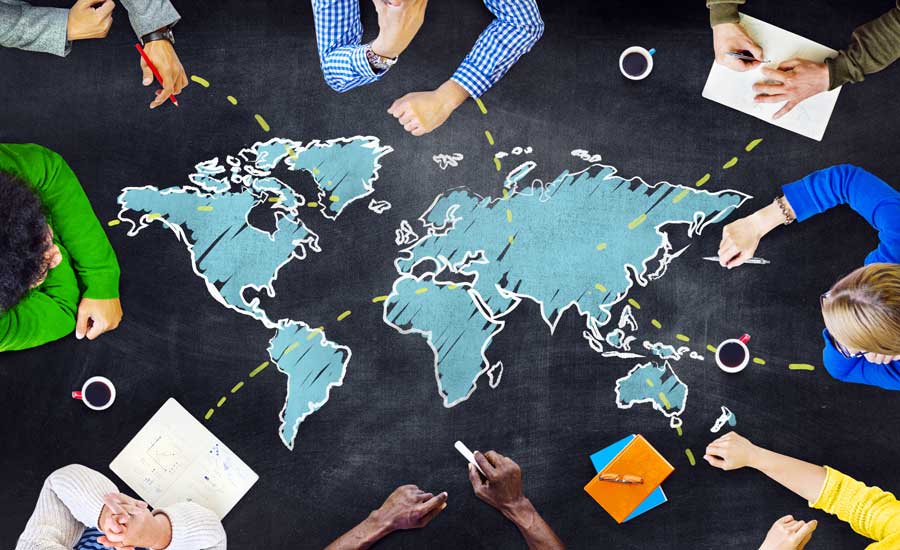 Nordic countries get top marks for developing female leadership and prioritizing equal opportunities for women, according to the 2018 IESE Women in Leadership (I-WIL) Index, which analyzes and tracks progress in 34 OECD countries since 2006.

Sweden, Iceland and Norway take the top three spots, followed by Slovenia and France – which are also the two countries to have made the greatest advancements since 2006. Finland, Portugal, Spain, Belgium and the U.K. round out the top ten.

The index – sponsored by Cellnex Telecom and co-directed by Prof. Nuria Chinchilla and Esther Jiménez, dean of education of the Universitat Internacional de Catalunya and lecturer at IESE – draws conclusions based on 17 indicators designed to evaluate women’s personal, political, business and social leadership.

The Personal Is Political

Portugal was the country that scored highest for personal leadership for women, followed by Spain, Estonia, Poland and Italy. All of the top-ranking countries stood out for their high numbers of women in university programs and female entrepreneurs.

Notably, in 34 countries analyzed, almost half (48%) of women between the ages of 25 and 34 study in universities, compared to an average of 38% for men in the same age bracket. In fact, of the 34 OECD countries, only Mexico, Switzerland and Turkey see men in higher education at similar rates as women in this age group.

While some progress is evident, the report highlights that women remain markedly underrepresented in the fields of science, technology and construction, as well as in advanced degree programs.

The top five countries in terms of political leadership were Sweden, Iceland, Slovenia, Finland and Denmark.

Iceland (48%) and Sweden (44%) had the highest percentages of female members of parliament, while the countries that had made the greatest strides toward equal representation since 2006 were Slovenia, Mexico, Italy and France.

On average, women’s parliamentary presence has increased by 6 percentage points since 2006, thanks mainly to legislative changes and political parties’ self-imposed quotas.

France, Sweden and Canada stand out for having the most women heading ministries; each has more female than male ministers. However, these countries were the exception that proves the rule, as the majority continue to feature predominantly men in senior ministry positions.

Glass Ceilings in the Workplace?

Having women in leadership positions in companies is not only important for the women who occupy such roles; female managers are also agents of change toward a more flexible business culture that favors greater work-life balance and, consequently, greater equality of opportunity. The leaders in this area are Norway, Sweden, Ireland, Canada and the U.S. – countries where there are a greater number of female executives, a higher than average percentage of women board members, lower levels of involuntary part-time work or unemployment among women, and a working population that is more balanced along gender lines.

Globally, the report highlights a stagnation in the number of female managers, which has hardly increased since 2006 (from 4.4% to 4.5% of all female employees) and the persistent inequality with male counterparts in terms of leadership responsibilities. In this area, the U.S. comes out ahead, with 15% of women employed in management roles. And there have been important increases in female board representation in Iceland, France and Italy.

Unfortunately, the percentage of women active in the labor force remains lower than that of men in all countries covered by the report.

In the social realm, women continue to disproportionately take on domestic responsibilities that often condition or limit their development in other areas. The report looks at the levels of support and the impact of barriers that women find to integrating their personal, family and work lives.

The countries that rank highest for social leadership for women are Israel, the U.K., France, Japan and Mexico. At the opposite extreme are Switzerland (34th, or last place), Canada (33rd), Greece (32nd), Australia (31st) and the U.S. (30th), which happens to be the only country in the index with no paid maternity leave.

The difficulties of juggling work and family responsibilities, delays in starting a family so as to be able to advance professionally (and the direct negative impact this has on fertility rates) and a lack of social and economic support for families are, according to the authors of the report, the main obstacles to the development of female leadership – particularly in social and business areas.

These limitations can be overcome, or at least mitigated, the authors insist, with broad proposals – such as, rationalizing work timetables (to better accommodate modern lifestyles), allowing flexibility, and adopting policies to provide families with social and economic support.

In the business realm, the penalization of motherhood, whether explicit or covert, continues to be a widespread reality in many companies that consider it an obstacle to performance and productivity. This mentality needs to be uprooted by fostering corporate family responsibility and drawing attention to the impact of female leadership on business results.

Meanwhile, continued support for women to access positions of responsibility in companies and political institutions is crucial, as this serves as a lever to developing female leadership in other areas. 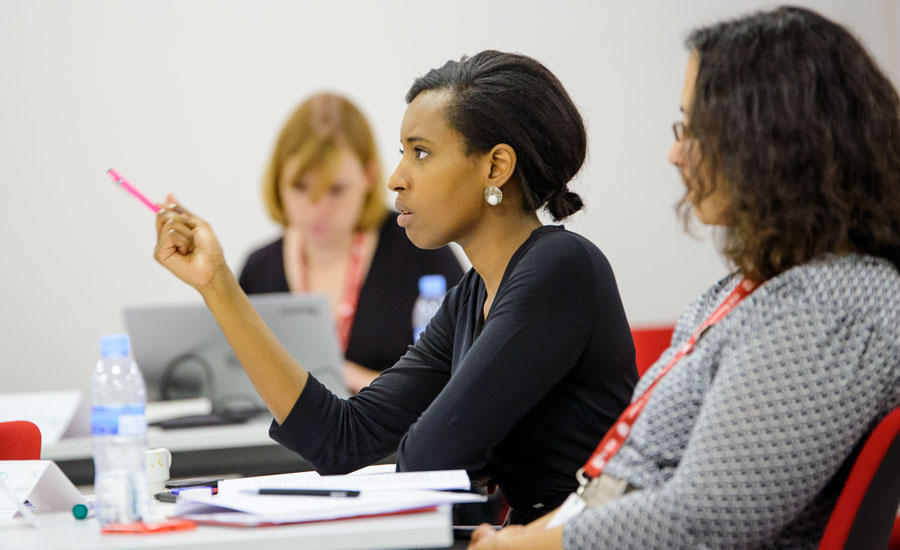 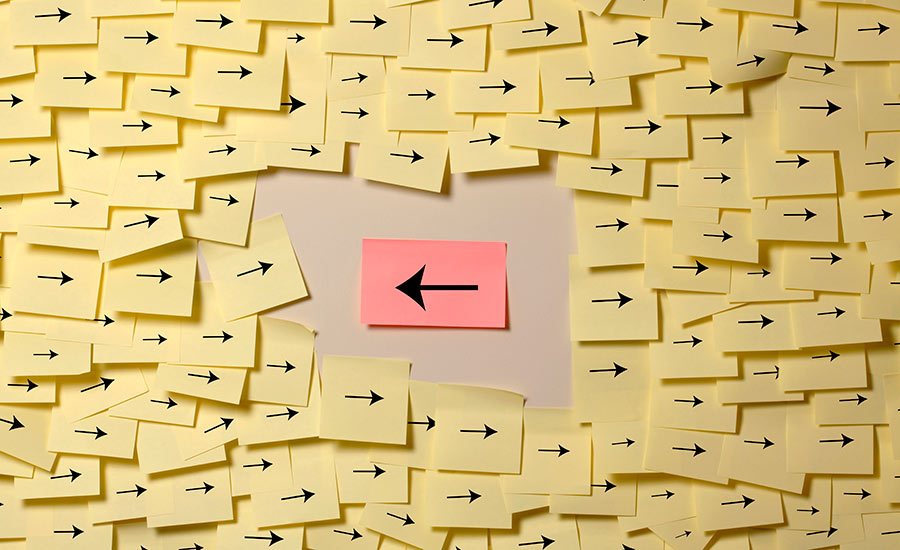