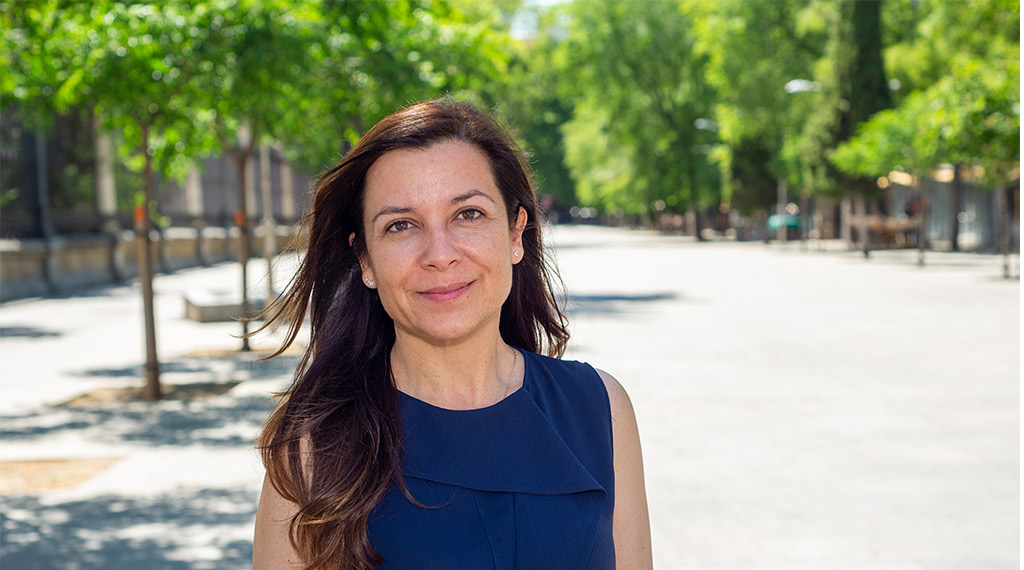 "Everything we have done in these five years is the result of listening, listening and listening,” says Elena Peyró, co-founder of Joinup. Photo: Edu Ferrer

At corporate taxi service Joinup, it’s the passenger who’s in the driver’s seat.

“We listen to clients and clients tell you what they need, if you know how to listen to what they’re saying. Everything we have done in these five years is the result of listening, listening and listening,” says Elena Peyró (PDD ’14), who co-founded Joinup seven years ago along with Alberto López.

Both are civil engineers who were working at Spanish transport infrastructure giant Ferrovial, but who wanted to set up their own business. “Both of us always wanted to be entrepreneurs. This is our first entrepreneurial project. But we really hadn’t found the right person to embark on this terrifying adventure with,” Peyró says.

Together they launched a taxi-sharing service in late 2012, but soon discovered that they didn’t have the technology or the funds for a business-to-consumer project. But along the way they found that there was a section of the mobility market – taxi services for companies – that would benefit from increased technology and better customer service.

“There was an under-served niche area, and that was the company,” Peyró says.

Thus Joinup was born, and it has received financing from leading Spanish investors such as Cabiedes & Partners and Big Sur Ventures, and received public-sector support from sources such as Empresa Nacional de Innovación SA (Enisa).

One of our goals is for Joinup to be the best place in the world to work.

Joinup now provides routine transport for companies, such as shuttling employees to the airport or to meetings, offering both convenience and lower costs. It also offers companies group transport to events – from two to 500 people — by arranging the optimal mix of different vehicle types.

Joinup’s revenues have doubled annually since 2014, and this year the company hopes income will top €12 million.

Taking a road to growth

This year, Joinup is participating in WeGrow, a IESE program that pairs startups ready to expand with experienced executives. Over the course of one year, through personal meetings and mentoring sessions, the executives set a course for growth for their companies. In Joinup’s case, they have been paired with Luís Badrinas, CEO of Barcelona Health Hub, and Gabriel Masfurroll, a founding partner of Wings 4 Business.

“You’re talking to people who know a lot, and who know a lot about people. They have been through many phases as business leaders but also as people,” Peyró said. WeGrow is open to all IESE alumni-led companies, and will soon open its fifth edition.

Joinup’s focus on people begins with the passenger, says Peyró. That means ensuring the quality of cars, the professionalism of drivers and the availability of customer service 24/7. Joinup has recently launched fixed-price taxi service in Madrid and Barcelona, responding to customer requests.

Even its expansion plans are customer-driven, which means that its growth may lay outside of capital cities and the usual transportation hubs. “This is something else that we offer clients, which is opening in different cities, even internationally, depending on their needs,” she says.

The company now works with around 20,000 vehicles, half of those in Spain and half in France.

The focus on the person extends to employees. Joinup currently employs around 50 people, most of whom are based in Madrid. Unlike in many startups, women account for around 60% of Joinup’s workforce. “Diversity is super important to us,” Peyró says, not only by gender but also by age and background.

The company is working to create a work culture based on three shared values: transparency, accessibility and passion, she adds.

“One of our goals is for Joinup to be the best place in the world to work,” she says.

Peyró completed a PDD at IESE, an Executive Education course, and as an alumna is eligible to take part in the WeGrow mentoring program. 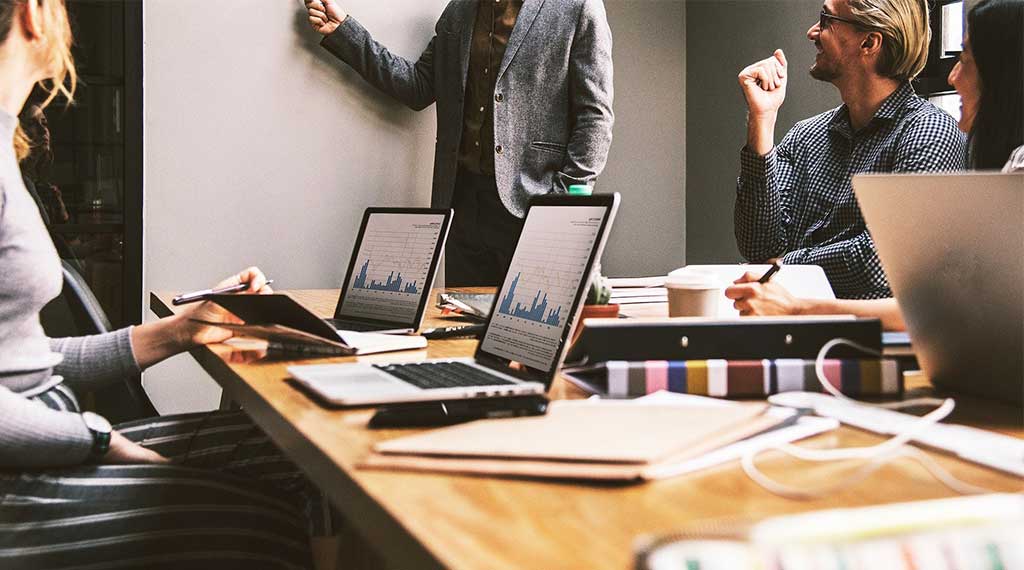 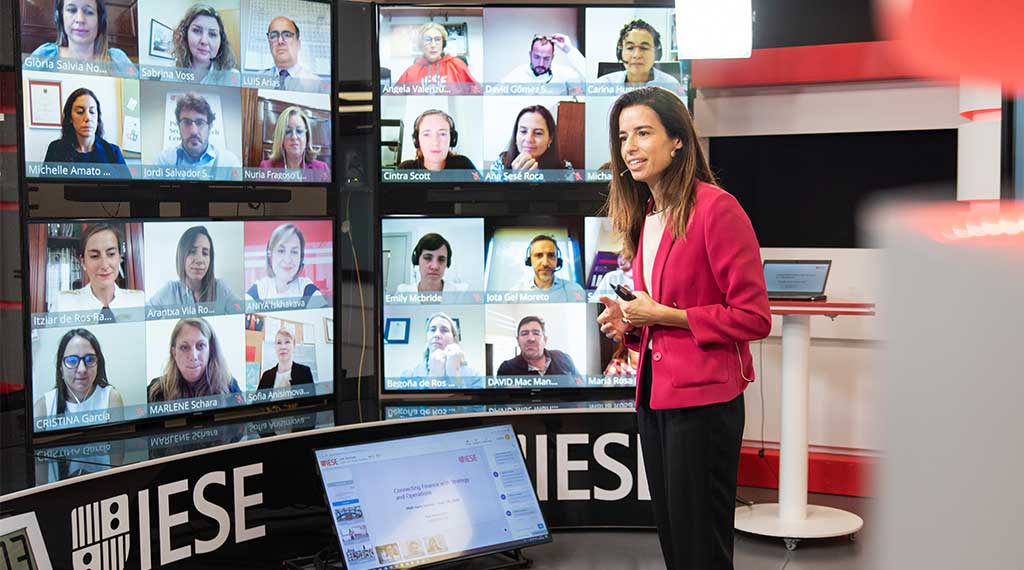